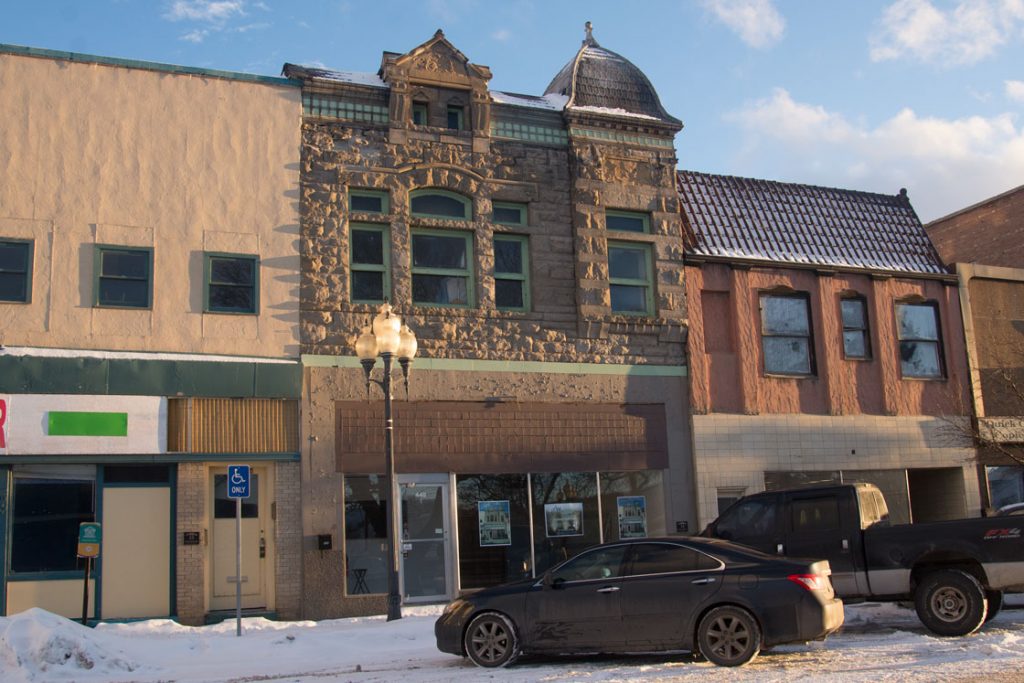 The Actor's Mission location will be getting a new fire suppression system thanks to funding from the Wyoming Cultural Trust Fund Board.

ROCK SPRINGS – As groups and organizations start preparing for a busy 2016, many are looking back at this past year.

For the Rock Springs Main Street/Urban Renewal Agency, growth was seen throughout the agencies endeavors. The group, which focuses on historic downtown, saw 14 new businesses open in the downtown while watched the expansion of two others. Most important, they saw the opening of the newly restored freight station and Bunning Hall, which the group now calls home.

The Main Street/URA also gave over $10,000 in facade grants to downtown businesses. Those taking advantage of the grants were the Actor’s Mission for improvements to its new location on South Main, the Euclid Street Apartments, Family Vision Center, Roosevelt Learning Center, Local Color, Rushmore Furniture and SweetwaterNOW.

Board member Kathy Tacke ran down a few other highlights in 2015. The Downtown Chocolate Lovers Stroll smashed previous records with over 150 attending the spring event. Rods and Rails saw a 33 percent increase in autos with 137 entries and 2,633 visitors to the event counted in the first hour alone.

The Sweetwater Blues and Brews netted nearly $20,000 in 2015. Tacke said these funds go right back to the community assisting property owners and businesses in the downtown district.

Other notable moments of 2015 mentioned by Tacke included several art projects, the first Downtown First Awards and the introduction of the Art Underground Gallery. Tacke said this was one of her favorite new additions to downtown.

“2015 was a very busy year with many accomplishments for the Main Street program and Downtown Rock Springs,” said Drew Varley, Chairman of the Rock Springs Main Street/URA Board of Directors.