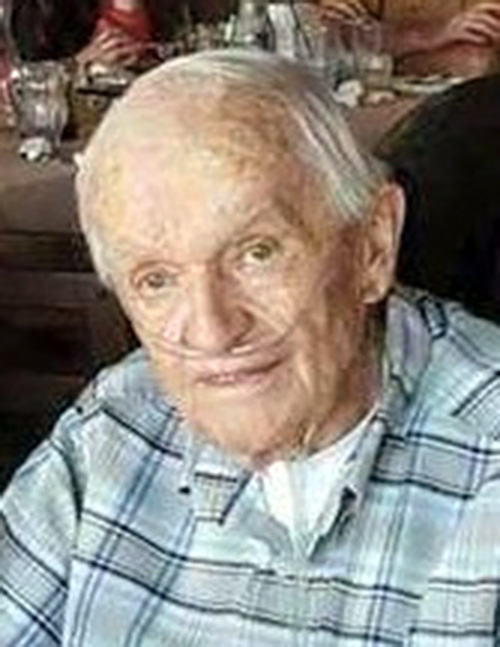 He was born on February 12, 1926 in Wharton, New Jersey, the son of the late William and Irene Utter Little.

Mr. Little attended schools in Wharton, New Jersey and was a 1945 graduate of the Wharton High School.

He married the former Elizabeth Jane Ammerman in Succasunna, New Jersey on March 12, 1949, and she preceded him in death on December 16, 2003.

Mr. Little worked for the Sweetwater County Sheriff’s Office for many years as a deputy.

He was a United States Army Veteran of World War II.

He was a member of the Acacia Lodge #20 AF&AM in Dover, New Jersey.

He was preceded in death by his wife, parents, and siblings.

Cremation will take place, and memorial services will be conducted at 11:00 A.M.Saturday, January 30, 2016, at the Rock Springs Evangelical Free Church,  125 Firestone Road, Rock Springs, Wyoming. Friends may call at the church on Saturday, one hour prior to services.