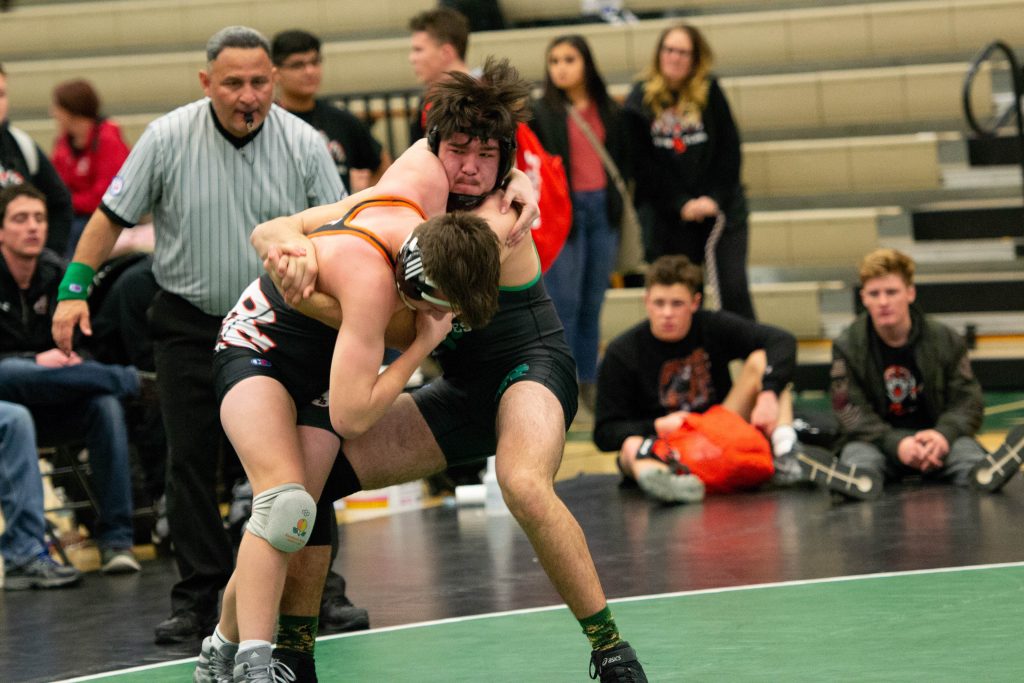 Check out the previews below for the 2018 GRHS winter sports season and the respective programs involved.

Injuries plagued the Green River girls basketball team last season. The unbelievable amount of injuries led to a somewhat disappointing season for the Wolves as they finished with a 7-13 record, going 1-8 in conference play.

While what could have been remains a topic of speculation, the team is ready for the 2018-19 season. The Wolves will build off last season’s experience and offseason work with the returning players this season.

Three of four seniors will return to the court for the Wolves and head coach Rick Carroll. Zoe Turner, Josie Alatorre, Erika Wilson and Shya Deakins all look to play an important role for the Wolves this year.

You can check out the team’s full schedule here.

After missing the state tournament in a loss to Natrona by one, the Wolves come back this season with a chip on their shoulder. The boys team will bring back a strong core of seven seniors, six of which have varsity experience.

Throughout the offseason the Wolves have played over 40 games and had positive attendance in open gym and strength and conditioning programs. Head coach Laurie Ivie has been impressed with the “coachability, dedication and team chemistry” that the team has shown.

The Wolves’ team will consist of seniors Grant Cobb, Haden Counts, Lane Hutchison, Kyle Ivie, Matthew Seymour, Chase Stoeger and Braxton Yeager. The team will also have a handful of juniors and three sophomores that will join the efforts this season.

“It has been many years since a GRHS Boys Basketball team has made it to the state tournament,” Ivie said. “Our goal is not only to get there, but to get there and compete with the top teams in the state.”

This year’s full schedule can be found here.

Last season the Wolves scored 16 points in the state track and field meet. Coach Dan Hansen looks to improve that score in the hopes that more track athletes will participate in the upcoming season.

While the team looks to strengthen it’s numbers, Hansen was pleased with his athletes who worked out through the summer and participated in Fall sports. The team will add several incoming freshmen who were outstanding middle school track and field athletes.

“I’m excited for the first day of practice which is January 2nd, 2019. We will have nine days of practice and then we will head to Natrona County High School to compete their new indoor facility which features a 200 meter track,” Hansen said.

Keep up to date with the indoor track schedule here.

The GRHS wrestling squad recorded a 4A West Regional Championship and a fifth place overall in the 4A state tournament.

Coach Josh Wisniewski has been proud of the hard work that the Wolves have put in over the course of the offseason. Wisniewski and his team have three goals in mind for the season: get better every day, repeat as 4A West Regional Champions and win the team 4A state title.

“I think we are ready to start competing against other teams instead of just each other,” Wisniewski said. “The team has put together goals and a vision and can’t wait to start the season off this weekend in Evanston.”

The wrestling schedule can be viewed here.

Last season the Wolves placed fourth in last year’s 4A state swim meet. The Wolves had a handful of state qualifiers that made up the core of the team.

This season Green River will bring a team of swimmers with opportunities to grow and gain experience this season as last year’s graduation took with it the core group of swimmers from the program. A total of six state qualifiers have left shoes to be filled for the upcoming season. 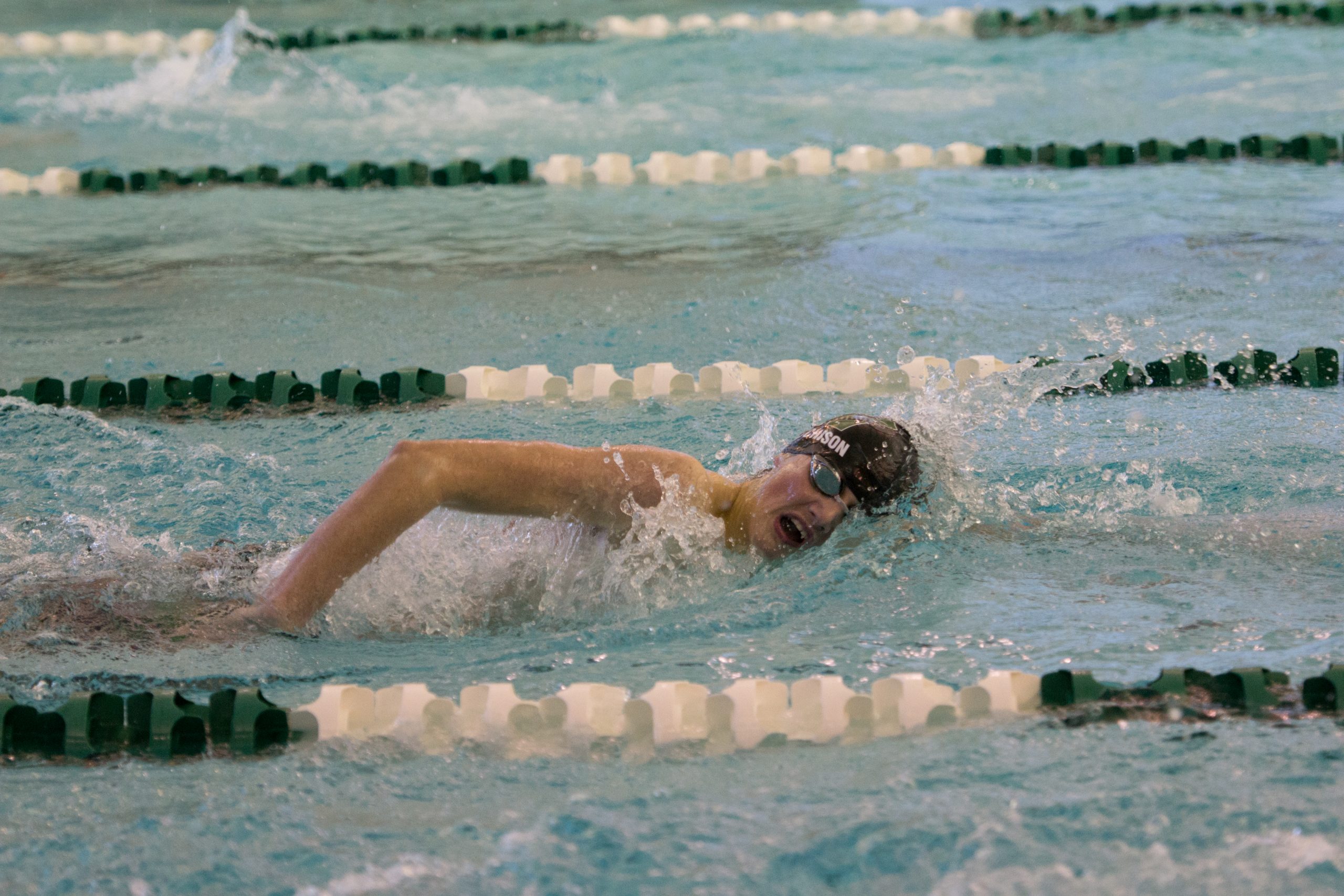 Despite losing a chunk of the team, the Wolves will rely on the talents of Michael Richmond and Dean Lyon to lead the team this season. Both swimmers offer a competitive spirt as each swam in last year’s state competition. The Wolves will need strong leaders as coach Colleen Seiloff and the rest of the team attempt to compete for the state title.

Boys swimming dates and times can be found here.