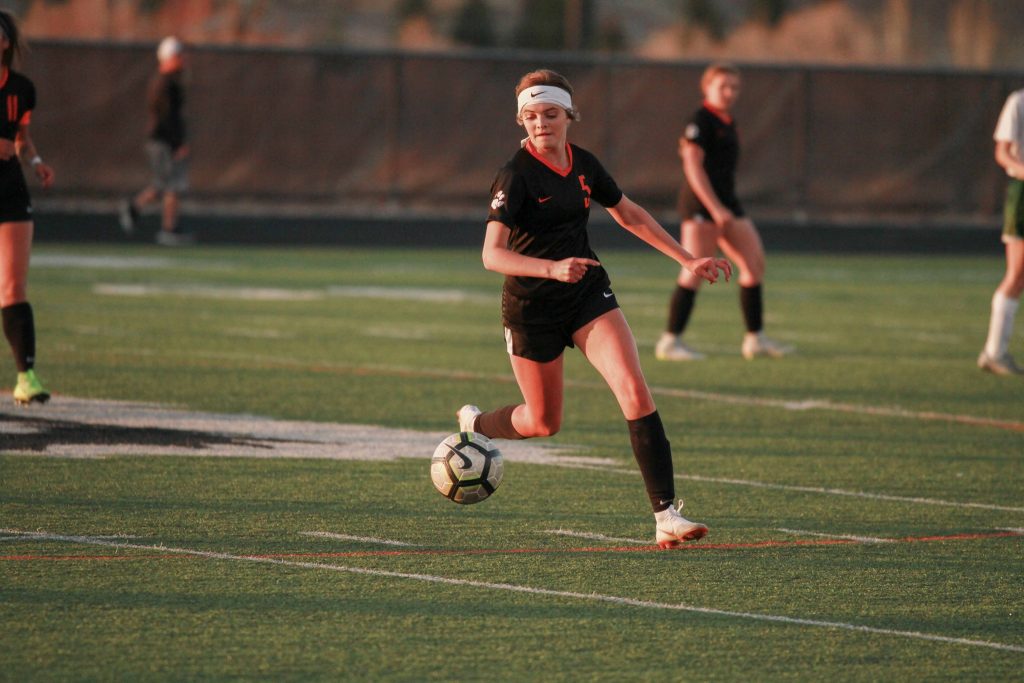 JACKSON — With the regional tournament in the books, the 2019 4A High School State Soccer Tournament is being held in Jackson over the weekend. Both Green River High School and Rock Springs High School have representation from the boys and girls teams respectively. Three victories will be sufficient to take home the state title.

Be sure to check back for updates on both teams throughout the tournament this weekend.

Below are results, scores, recaps and updates from the 4A State Soccer Tournament:

After a thrilling regular season and their fourth straight regional championship victory, the Rock Springs Lady Tigers faced off with Cheyenne East in the first round of the state tournament. In familiar fashion, the Lady Tigers dominated the Thunderbirds in a 4-0 shutout to advance to the semi-finals.

The win over Cheyenne East also ended a decade-long losing streak for West teams in the state tournament. The last time a West team had defeated an East team was back in 2009 according to WyoPreps.

On Tuesday the Lady Tigers captains and head coach Stephen Pyer made it known that the team was looking to get off to a quick start in the first half. Rock Springs wasted no time as a three-goal first half gave the Lady Tigers a comfortable lead over Cheyenne East. The first of the three goals came in the seventh minute of play.

The second half of play resulted in scoreless efforts by the Thunderbirds and one more goal for Rock Springs. The lone second half goal gave Rock Springs a 4-0 advantage and pushed the Lady Tigers into the spotlight of the semi-finals. Friday’s matchup will feature Thunder Basin who defeated Jackson 2-0 in the opening round.

The Lady Tigers will now play in the consolation bracket for third place in the state tournament. Rock Springs will take on the Kelly Walsh Trojans who they defeated in the regional championship game last weekend 2-1.

In the first half, neither the Wolves or the Thunderbirds found a goal. However, an equal playing field going into halftime set up for an interesting second half.

The silent score was broken in the 55th minute of play on a goal by Cheyenne East to put the Thunderbirds up 1-0. Green River immediately answered back within the next minute of play and scored to tie the game 1-1. A costly mistake by Green River allowed East to take the lead on a free kick which ultimately led to Green River’s defeat.

Oh my! Green River keeper steps over line of box before his punt. Sideline ref was all over it. East’s Carter Rich puts free kick into the net for 2-1 lead in the 73rd. #wyosports

Green River will play in the consolation bracket which begins on Friday. The Wolves are set to play a familiar team in Kelly Walsh. The two teams have split games this season.

Green River’s offense remained scoreless for the second straight day at the state tournament which ultimately led to a 2-0 loss to Kelly Walsh. The defeat sent the Wolves home early. The Wolves struggled against the Trojans throughout the season. Last weekend the two teams met in the regional championship which resulted in a 2-1 Green River loss.

Despite the early exit, the Wolves played fantastic soccer. The Wolves dominated the regional tournament and went into the state tournament as a second seed in the West. Green River finishes with a 6-9-1 record on the season. 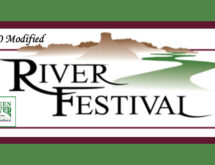 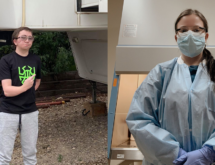