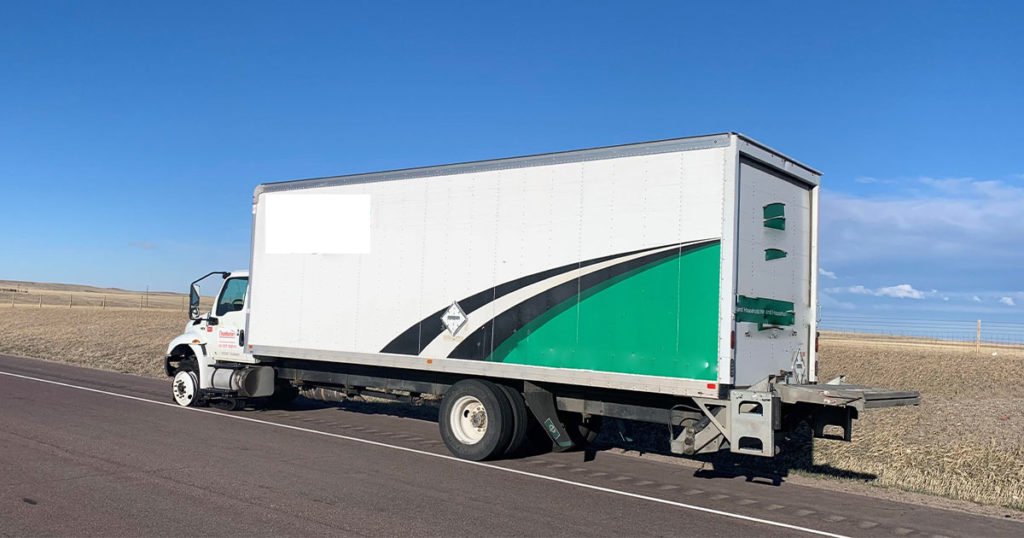 CHEYENNE — An Alabama resident is in custody following a pursuit on Tuesday, April 12, 2022.

The pursuit started shortly after 4:45 p.m. after Wyoming Highway Patrol (WHP) Troopers were notified of a box-style commercial truck recently stolen from the Target in Cheyenne. A WHP Trooper located and attempted to stop the truck north of Cheyenne on Interstate 25.

The occupant has been identified as 45-year-old Alabama resident Jerry Jones.

Jones was taken to the Laramie County Detention Center. Charges were filed for theft of the truck and eluding a peace officer.