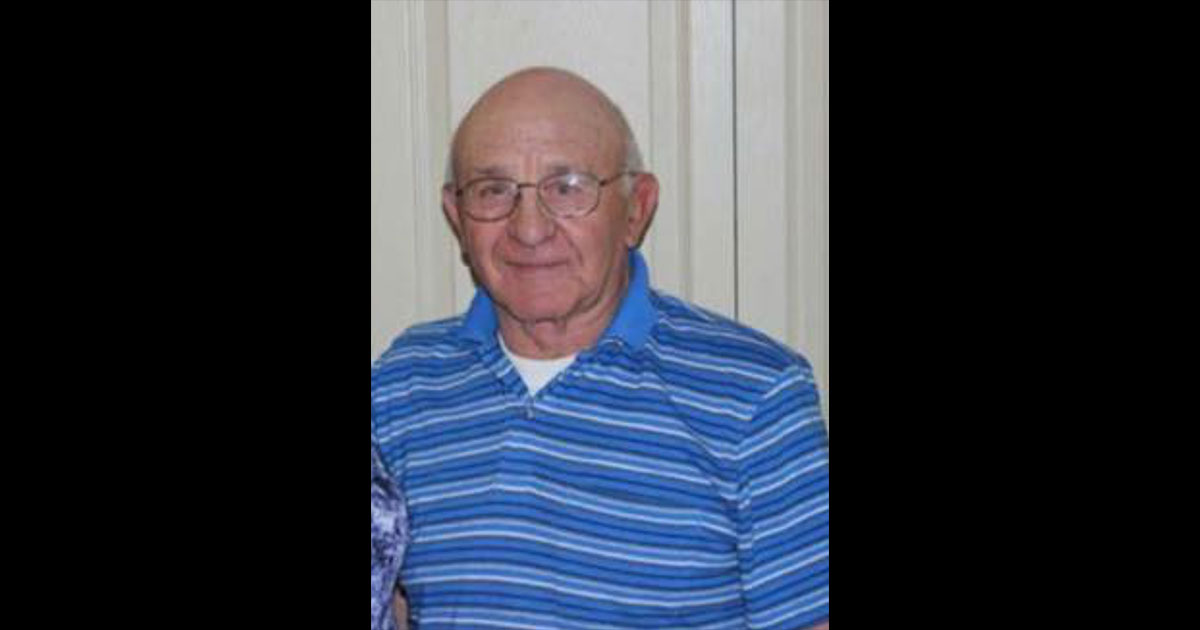 He attended schools in Rock Springs, Wyoming and was a graduate of Rock Springs High School with the class of 1954.

He was a United States Navy Veteran.

Mr. Jereb was employed at FMC for thirty-one years and retired as an operator in 1997.

His interests included hunting, fishing, camping and spending time with his family.

Cremation has taken place and a celebration of life will be conducted from 1 pm until 3 pm, Saturday, September 28, 2019 at the American Legion Archie Hay Post #24, 543 Broadway, Rock Springs, Wyoming.