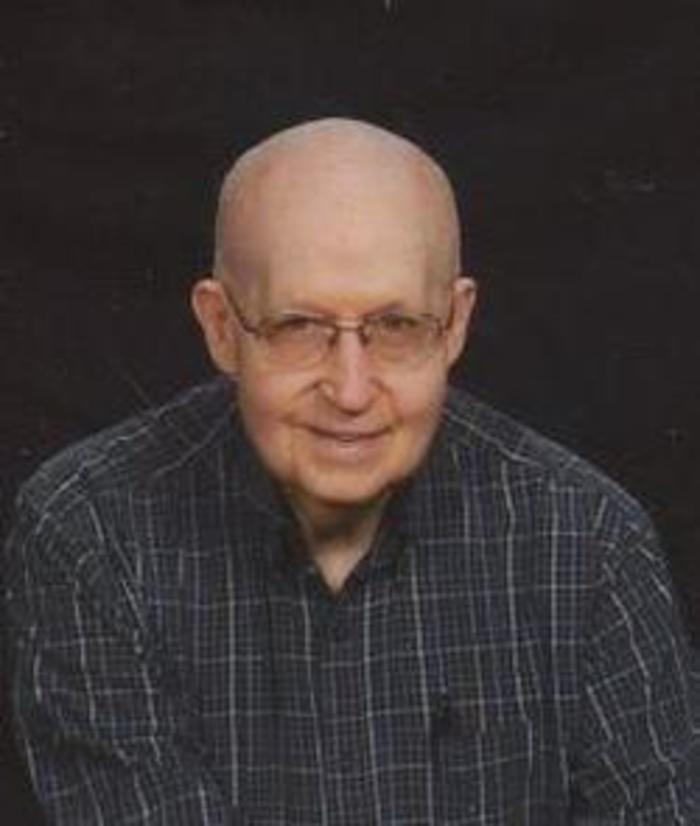 He married Helen F. Pivik on May 11, 1957 at the Saints Cyril & Methodius Catholic Church in Rock Springs. Mr. Petersen was a United States Army Veteran and served from May of 1957 to May of 1959 and was stationed at Fort Sheridan, Illinois. He was employed by School District no. 1 as Custodial Supervisor from 1977 until retiring in 1999.

Following cremation, a Mass of Christian Burial will be celebrated at 10 a.m. Monday, February 9, 2015 at Saints Cyril & Methodius Catholic Church, 633 Bridger Avenue, Rock Springs, Wyoming. A vigil service with rosary will be recited at 6:00 P.M. Sunday, February 8, 2015 at the church. Military Honors and inurnment will be in Rock Springs Municipal Cemetery.

Friends may call at the church on Sunday, one hour prior to the rosary and on Monday one hour prior to services. The family of Alfred “Pete” Petersen respectfully suggests that donations in his memory be made to Deseret Health and Rehab, 1325 Sage Street, Rock Springs, Wyoming 82901. The funds will be used for a blanket warmer.