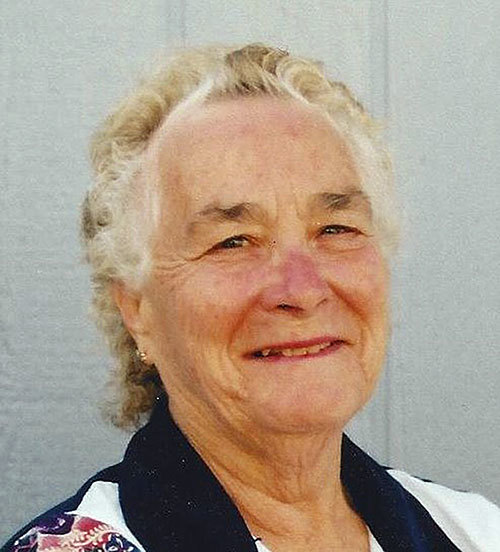 She was born December 1, 1934 in Bridgeport, Nebraska, the daughter of John William Garton and Martha Alta McNabb Garton.  She attended schools in Nebraska and graduated from

Bridgeport High School with the class of 1952

She was a member of the VFW in Cheyenne, and the Methodist Church in Sawyer, Kansas.

Her interests were her children and grandchildren, reading, animals, fishing, and music.

Family memorial services will take place at a later date in Nebraska.

Condolences for family can be left by going to www.foxfh.com.