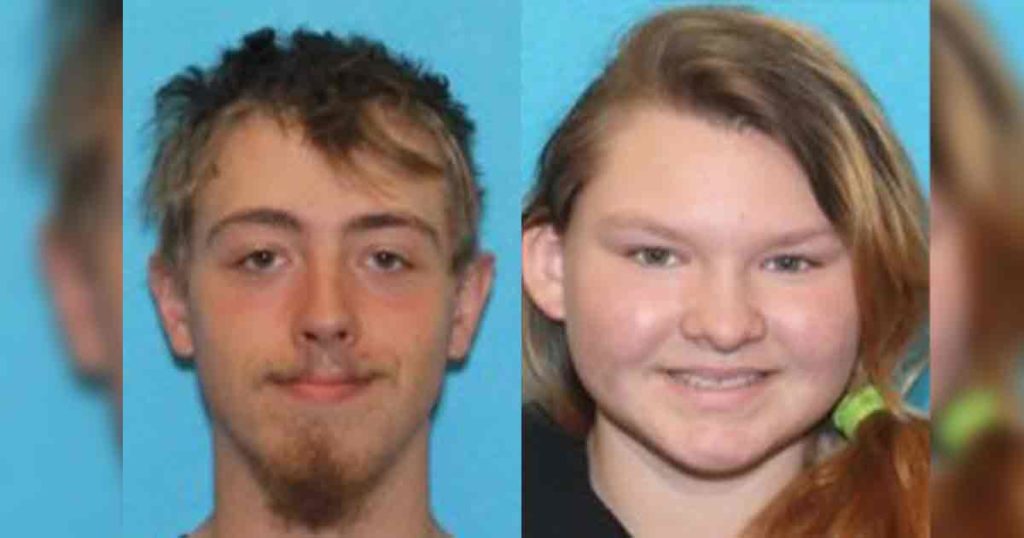 Lucas was taken by non-custodial parent Andrew Lawrence Warner 21-year-old male. Custody was removed, deemed unfit due to mental health and refusal to take medication. Andrew is with a 19-year-old female, Hayli Dayle Emerson, who is the babysitter.

They are believed to be driving a white 1998 Dodge Dakota with dark pin stripes on each side and red interior bearing Montana plate 720745A.

They were last seen in Columbia Falls, Montana, and believed to be headed to Bob Marshall Wilderness in Montana, but may also be headed to Wyoming, South Dakota or North Dakota.

Andrew’s mental state is unknown at this time. If you have any information, please call Flathead County at 406-758-7780 or dial 911. Thank you for assisting.

This is a developing story, updates will be provided as received. 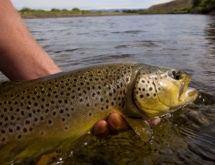 Improved River Access Along Green Coming to the Pinedale Area 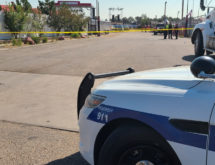 Male Passenger Run Over by Vehicle at Frontier Park 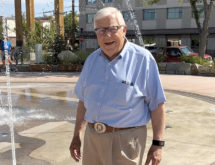