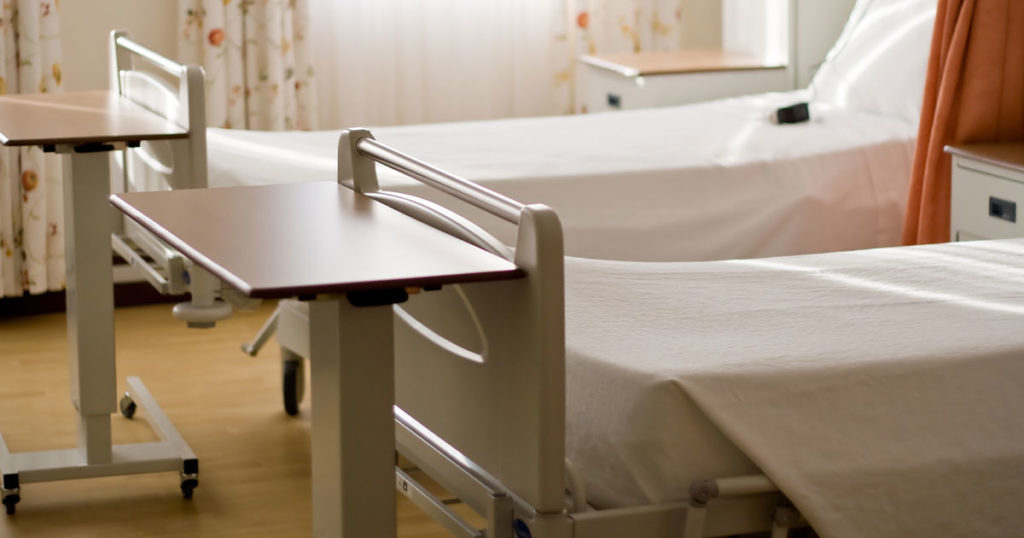 The patient, a Green River woman in her 90s who was recently identified as a lab-confirmed case of COVID-19, tested positive on Tuesday, July 7. She was in fair condition and was managing her symptoms and isolating at home.

As her symptoms (including body aches, fatigue and a cough) worsened, her condition deteriorated and she was admitted into the hospital on Saturday, July 11.

Local public health officials report that the older woman suffered pre-existing health conditions known to put patients at higher risk of serious illness or medical complications related to the COVID-19 virus. In an ongoing analysis of available data by the Centers for Disease Control and Prevention, underlying medical conditions that put individuals at increased risk for severe illness from COVID-19 most often include heart or lung conditions, obesity, diabetes and immunodeficiencies.

The county’s first virus-related death, a Rock Springs man in his 70s, occurred on Monday evening, July 13 and was reported on Tuesday morning, July 14.

Of the county’s lab-confirmed cases, there have been 9 recoveries and 5 new cases reported in the last 24 hours for a total of 41 active cases and 104 recoveries since the pandemic began.