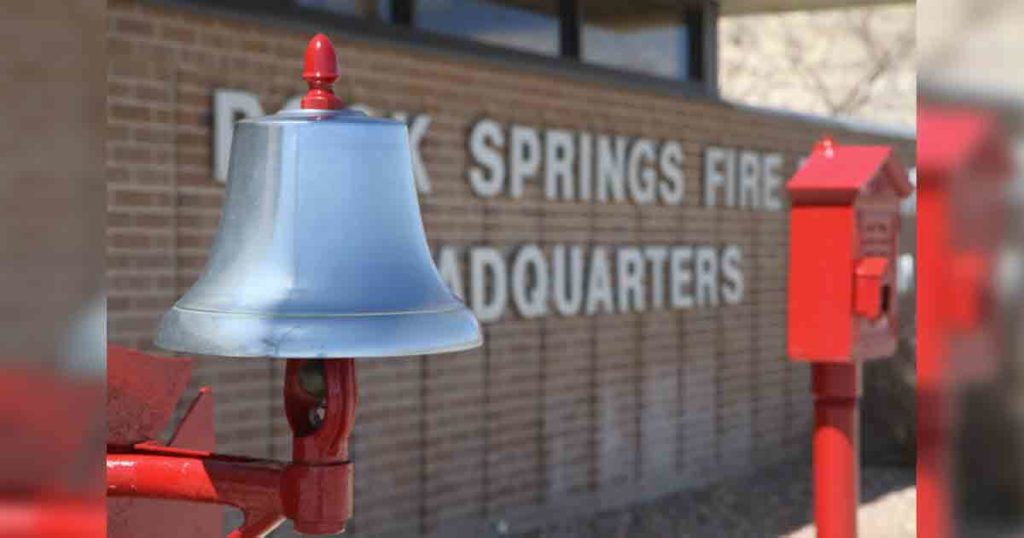 ROCK SPRINGS — The Rock Springs Police Department (RSPD) is reporting an elderly man died yesterday afternoon after a yard fire at this residence on Swanson Drive.

At around 2:30 p.m. Thursday, August 12, the RSPD and Rock Springs Fire Department (RSFD) responded to a fire in the yard of a residence at 1700 Swanson Drive, according to a RSPD social media post.

An 84-year-old male was transported to Memorial Hospital of Sweetwater County for treatment where he succumbed to his injuries, the post stated.

“The preliminary findings in the investigation indicate that the fire was accidental in nature,” the release states.

This case remains under investigation by the RSFD, State Fire Marshalls, and the RSPD. No other information was released at this time.

SweetwaterNOW will provide more information as it becomes available.