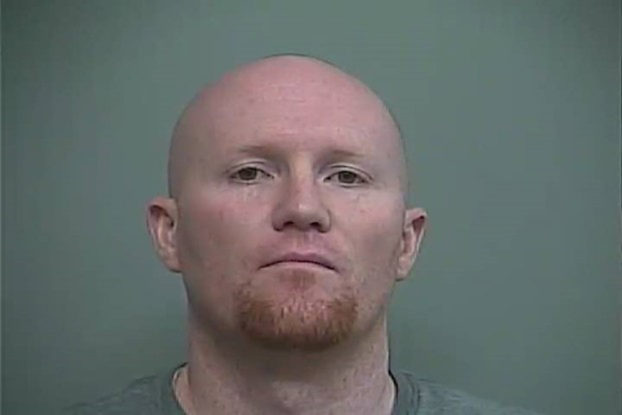 SWEETWATER COUNTY — Jacob Rollen Anglesey was granted a continuance that will push his sentencing to December 20th and 21st for the March 2009 death of Konnor Allen, a two-year-old boy in his care to which Angelsey has pleaded no contest to voluntary manslaughter.

According to the defense motion, “numerous and serious discovery violations” by the state were allegedly revealed and the defense needs time to interview witnesses before the sentencing.

Before the change of plea, on August 29, 2017, with a little under two weeks to go before the start of the three-week trial, which was set for September 11th no continuance was granted based on a defense motion challenging the prosecution over discovery issues. Judge Richard Lavery strongly expressed his frustration with previous continuances and ordered that the prosecution and law enforcement agents involved in the case must sign an affidavit that all information has been given to the defense and they must be filed with the court by the end of that week.

After the affidavits were signed Angelsey changed his plea to no contest preempting the scheduled September 11th trial date.

Sweetwater County Attorney Erramouspe maintained that new information surfaces as a natural part of the ongoing case. During the August 29th hearing the defense said they did not believe the County Attorneys office intentionally withheld any evidence.

The prosecution did not object to the latest continuance motion and denied that discovery violations had occurred in the case as outlined in the latest defense motion.

Angelsey could face up to 20 years in prison and a $10,000, no lesser maximum sentence was agreed upon in the plea deal.