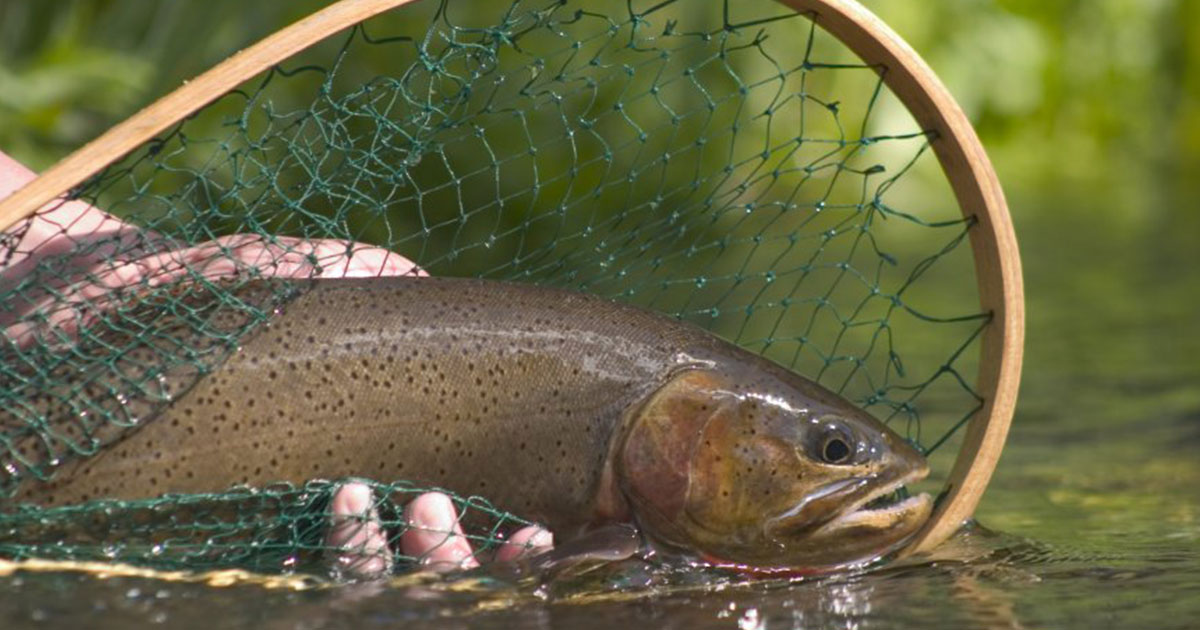 GREEN RIVER– Air and water temperatures are soaring, river flows are coming down, and the Wyoming Game and Fish Department’s Green River fish management staff is very concerned about the impacts catch and release fishing may be having on local fisheries, especially the Green River and Flaming Gorge Reservoir.

The management crew has concerns with catch and release fishing for trout in local streams and rivers, especially the popular Green River below Fontenelle Reservoir.

Laughlin says anglers can reduce impacts to fish by fishing early in the morning while water temperatures are cooler and carry a thermometer to monitor water temperature. If the temperature is at or above 70 degrees, reconsider your plans to catch and release trout in local rivers and streams. It’s a good idea to stop fishing for the day and give the fish a break.

“Catch and release mortality is a concern for all sport fish in Flaming Gorge Reservoir, especially kokanee,” Walrath said. “For kokanee, the death rate is higher because kokanee don’t handle well the stress of being caught and released, even when the water is cold. Survival of released kokanee plummets when surface water temperatures warm to above 65oF. “

“Under ideal conditions some kokanee die as a result of the stress of being caught, handled, and released. Add to that the more than 20 degree temperature change from depth to the surface and post release mortality skyrockets. The result is dead kokanee floating on the surface. Flaming Gorge kokanee anglers are getting tired of seeing kokanee floating on the surface after being released by unethical anglers. If you must catch and release kokanee never bring them into the boat,” Walrath said.

“The best strategy is to give the fish some slack and try to shake it free. Second best it to net the fish with a rubberized net keeping the fish in the water at all times. Carefully remove the hook and release the fish. If you release a fish and it floats to the surface, turn the boat around, collect the fish, and add it to your limit. A kokanee that floats on the surface is not going to survive,” Walrath said. “Anglers planning to harvest fish can reduce their impact to the fishery by harvesting the first few fish they catch instead of releasing small fish in an effort to take big fish home. Be sure to bring a cooler and plenty of ice to keep the fish fresh after harvesting it and during transport.” 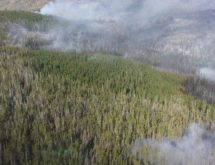 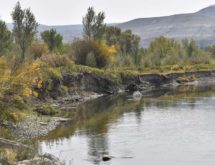 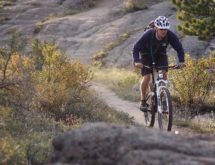