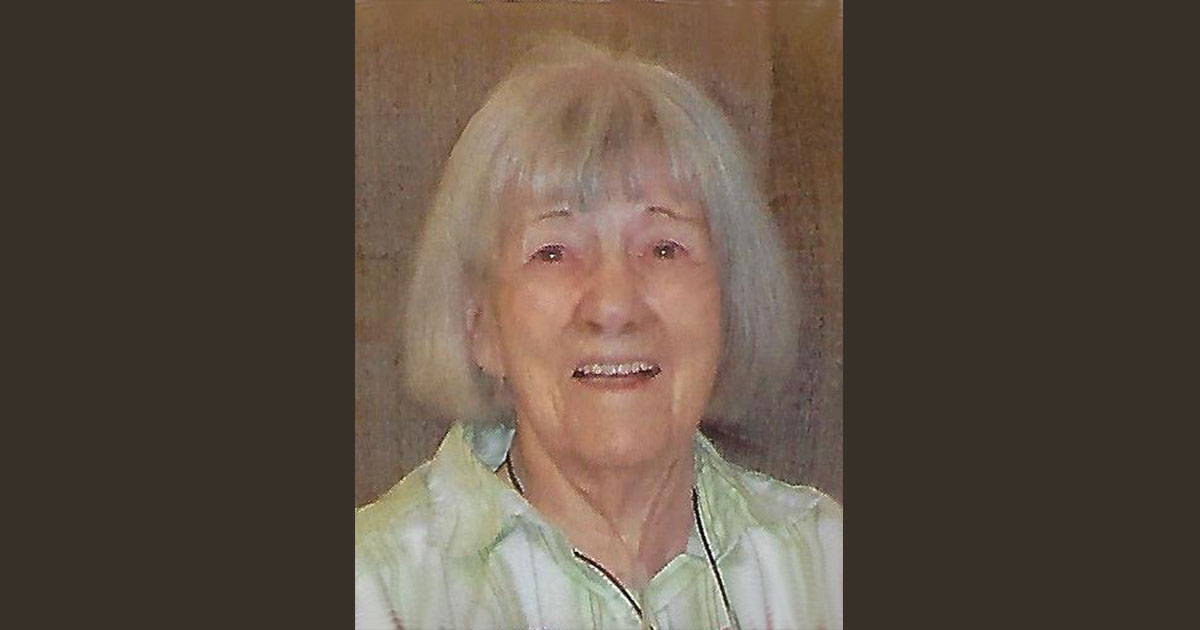 Arlie was born on October 29, 1922 in Cumberland, Wyoming, the daughter of Thomas Henson and Mary McWilliams Tremelling. She later moved with the family to Superior, Wyoming where she attended school and graduated from Superior High School.

She met the love of her life, Frank Jelouchan and they were married on March 23, 1943 in Paris, Idaho. Their marriage was later solemnized in the Salt Lake City LDS Temple on February 24, 1967. She was a member of The Church of Jesus Christ of Latter Day Saints.

She served two LDS missions with Frank to Washington D.C. and Ogden, UT. She held many positions in the church. Some of her other interests were genealogy work, quilting and spending time with her family.

Funeral services will be conducted at 1:00 p.m. on September 23 at The Church of Jesus Christ of Latter-Day Saints, Rock Springs Stake Center, 2055 Edgar Street.

Family and friends may call at Fox Funeral Home, 2800 Commercial Way, Rock Springs from 5:00 p.m. to 7:00 p.m. on Sunday, September 22 and on Monday one hour before the services at the church.

Interment will take place in the Rock Springs Municipal Cemetery.