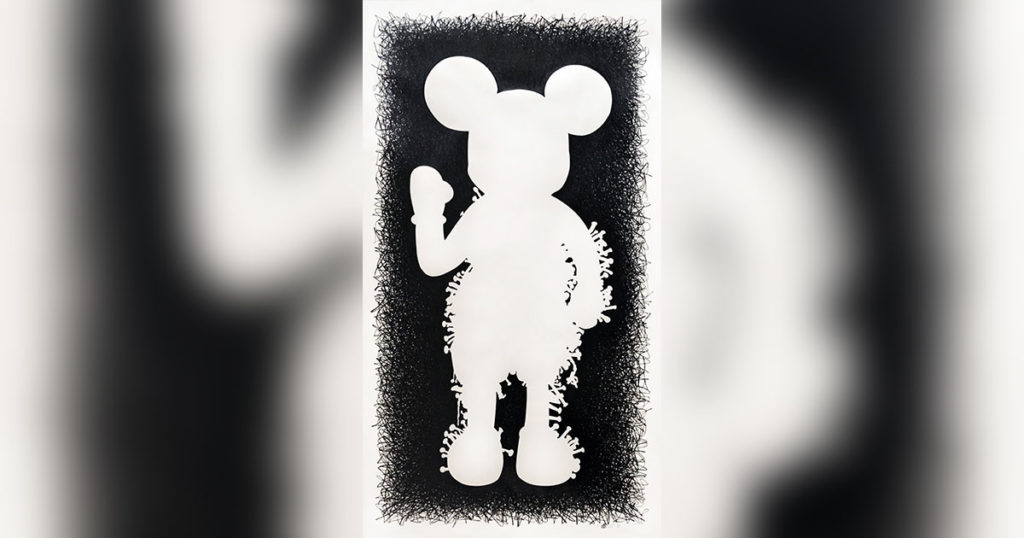 ROCK SPRINGS — The work of Pinedale artist David K. Klarén will be at the Community Fine Arts Center opening on November 12 through December 29.

“Shoulders of Giants” is a collection of large-scale graphite drawings on paper, ink drawings on vellum, woodcut prints and wood sculptures. The public is invited to an open reception on Saturday, November 12 from 2-4 p.m.

“I often look at, and am inspired by, works of art from the past. I certainly have my favorite artists, art movements, and historical cultures. I have produced pieces across several different bodies of work based on some of these works of art. The artistic giants upon whose shoulders I stand upon in this exhibit represent a timespan from Vic Muniz’ Mickey Nail Fetish (2010) to the cave walls of Altamira, Spain (34,000 BCE),” shares Klaren in his artist statement.

Klaren grew up in Pinedale. He attended Sheridan College, Montana State University, and in 1990, earned his MFA from Virginia Commonwealth University. From 1992–1994, he co-owned Works In Progress Gallery in Delray Beach, FL. And afterward he opened Dire Wolf Studios, his art and custom furniture production studio.

Returning to Pinedale in the summer of 1995, Klaren became involved in the local arts and maintains his studio. Klaren has been a board member for the Pinedale Fine Arts Council since 1996 and has served as chairman and co-chairman of the board of directors. He is a founding member of the Pipeline Art Project, a project for marketing and expanding the opportunities of Wyoming contemporary artists outside the state of Wyoming.

Klaren was a 2011 recipient of the Wyoming Arts Council’s Visual Arts Fellowship. From 2008 – 2015, David was the Chairman for of the In|Site:Ex|Site Public Art Program (ISES) of the Pinedale Fine Arts Council. ISES administers the public art program in Pinedale, which showcases Wyoming and regional visual artists in a public art context. In 2013 Klaren was chosen for a residency at Jentel Artist Residency in Banner, where he developed his Pedestrian Series of ink drawings, acrylic paintings and wood sculptures. 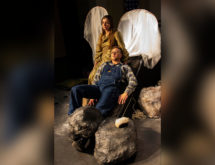 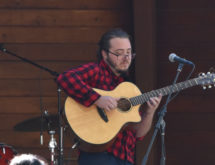 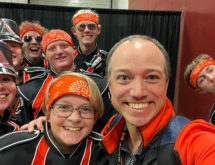 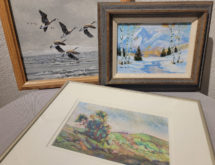