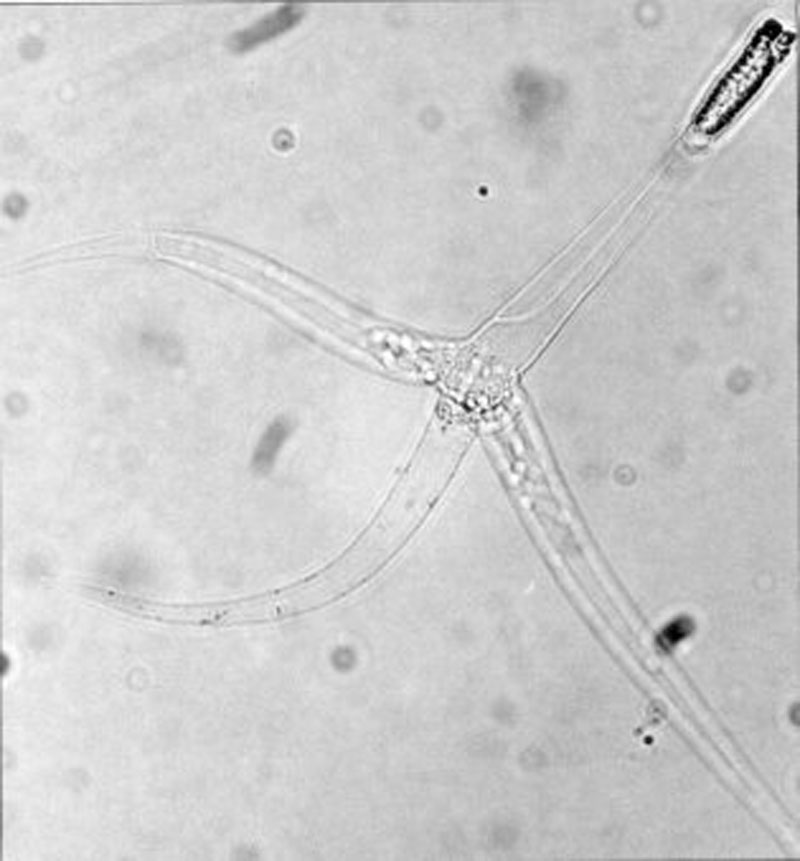 Q. “Carl, I have heard about Whirling Disease in Wyoming. What exactly is it?”

A. “Whirling Disease is a disease found in trout and other fish in the salmonid family.  It is caused by a microscopic parasite, called Myxobolus cerebralis, and is one of the many fish pathogens we test for at the Wyoming Game and Fish Department’s Fish Health Laboratory to help keep our state’s fish healthy.  The parasites infect young trout by feeding on the cartilage in the skull. This affects the fish’s nervous system and equilibrium, causing the fish to swim around in circles, appearing to chase its own tail.  This whirling motion gives the disease its name.  Fish who have whirling disease might also have spinal deformities and blackened tails, which are caused by pressure on nerves that control pigmentation.This parasite requires two host species to complete its life cycle: a fish and little worm called an oligochaete worm. When a fish is infected with too many parasites and dies, the parasites are released and eaten by an oligochaete worm. If a trout eats an infected worm, it will become infected with the parasites. Fish can also get whirling disease from free floating parasites in infected water. Younger fish are more susceptible to the disease because their bones are not as hard as older fish. Older fish that become infected, and younger fish that survive infection, will carry the parasitic spores for the remainder of their lives.  Some waters in Wyoming are positive for whirling disease.Whirling disease is harmless to humans, but if you are fishing in one of these waters, be sure to drain, clean, and dry all your equipment to keep whirling disease from spreading,” said Carl Smith
Forensic and Fish Health Biologist. 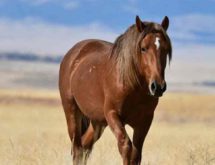 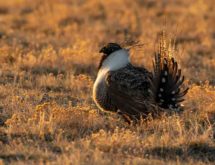 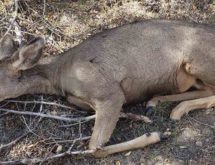 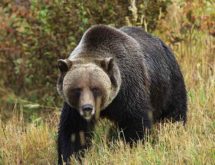