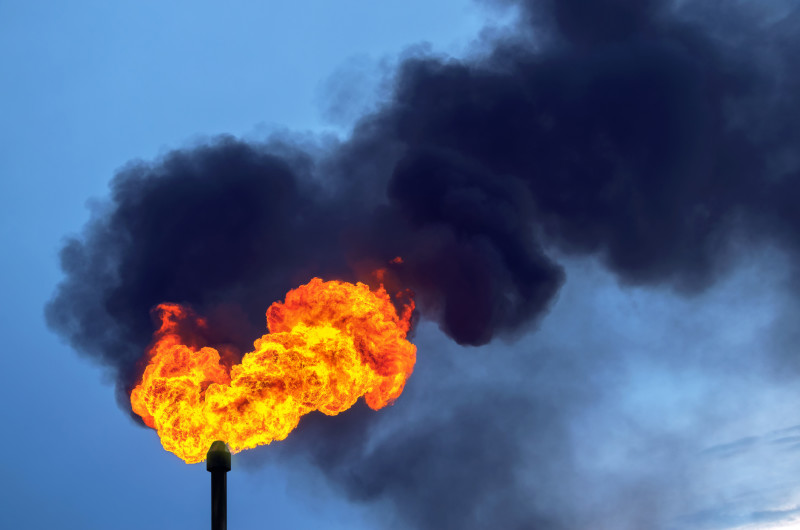 “Rather than issuing more regulations which will further drive oil and gas production off federal and Indian land, the Department of the Interior should meet its current responsibilities,” said Barrasso. “That includes issuing rights-of-way for natural gas gathering lines on federal and Indian land in a timely manner. Our bipartisan bill will help the Department expedite the permitting of natural gas gathering lines so we can capture more natural gas and boost revenue for American taxpayers.”

“Part of committing to an all-of-the-above energy strategy means staying mindful of commonsense solutions,” said Heitkamp. “We can do that by preventing our energy resources from getting unnecessarily bogged down by government red-tape. In North Dakota, we can do more to reduce flaring and fugitive methane emissions, and harness more of our natural gas. But too many permit requests to gather unprocessed natural gas have been met with federal delays – and that’s exactly what our bill works to change. It would set responsible deadlines to provide certainty to the energy industry and enable us to reduce flaring, while also respecting our federal-tribal government relationships and commitment to consultation with tribal governments. The federal government must stop dragging its feet on an all-of-the-above energy strategy, as we need an energy plan that allows for continued, responsible energy production by reducing harmful environmental impacts, wasting fewer resources, and respecting our tribal governments – and I’ll continue to push for such an approach.”

The Secretary of the Interior, Sally Jewell, has stated that the Department will soon issue new regulations on the venting and flaring of natural gas as part of President Obama’s Strategy to Reduce Methane Emissions. However, the President’s Strategy to Reduce Methane Emissions does not include any steps to end the delays in obtaining rights-of-way for natural gas gathering lines on federal land and Indian land.

Natural gas gathering lines are pipelines that ship unprocessed natural gas from oil and gas wells to natural gas processing plants which separate the gasses (e.g., methane, ethane, propane) from one another. Once processed, the various gases are shipped along interstate or intrastate natural gas pipelines to market.

The bill would, among other things:

• eliminate duplicative environmental reviews for natural gas gathering lines that are adjacent to or within an existing disturbed area or existing right-of-way corridor on federal land and Indian land;

• require the Secretary of the Interior to issue rights-of-way for natural gas gathering lines on federal land within 90 days unless the Secretary finds the right-of-way would violate the Endangered Species Act or the National Historic Preservation Act; and

• require the Secretary of the Interior, in consultation with states and Indian tribes, to report annually to Congress on the progress made in expediting natural gas gathering lines on federal land and Indian land and to identify obstacles impeding that progress.