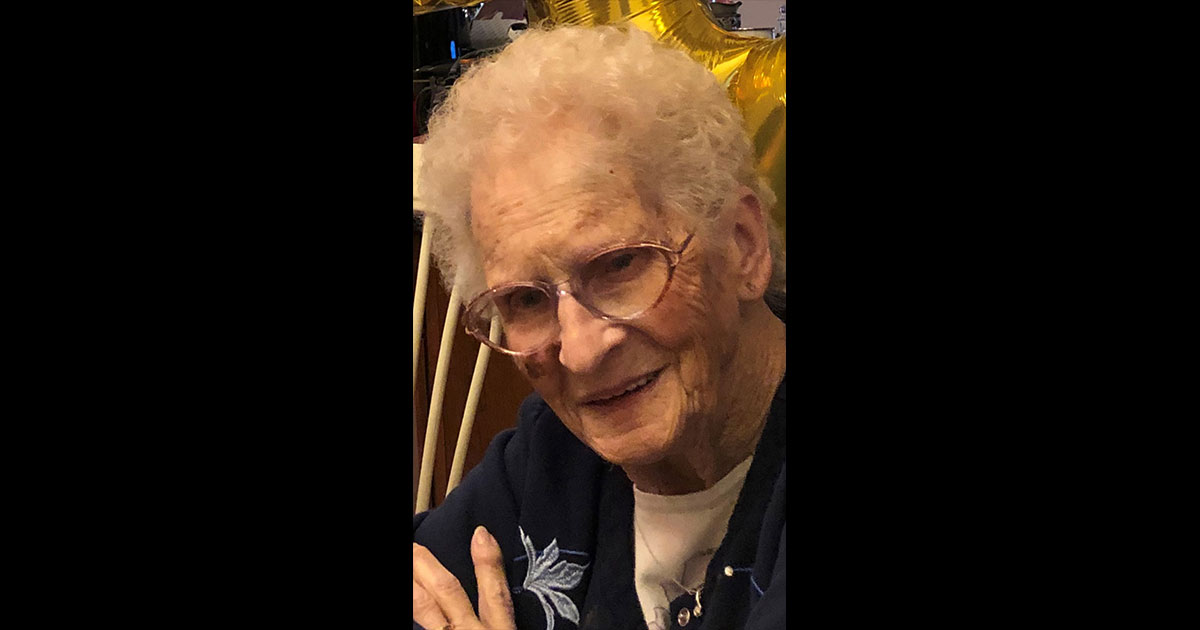 ROCK SPRINGS– Betty June Johnson, 90, passed away Monday, September 16, 2019 at her home in Rock Springs, Wyoming. She was a resident of Rock Springs for the past 10 years and is a former resident of Vernal, Utah.

Mrs. Johnson was born on June 11, 1929 in McCallister, Oklahoma; the daughter of Alvin Marion Dingman and Bertha Ellen Gorseline.

She attended schools in Ajo, Arizona and was a 1947 graduate of the Ajo High School.

Mrs. Johnson was employed for Dinah Bowl for 44 years until her retirement in 2009 as a manager.

She was an avid bowler, and enjoyed reading, jigsaw puzzles, and crossword puzzles. Mrs. Johnson also enjoyed being on Diamond Mountain.

Mrs. Johnson was preceded in death by her parents, husband, and one son; Charles “Chuck: Johnson.

Following cremation, private family services will be held at a later date.

Condolences may be left at www.vasefuneralhoems.com.