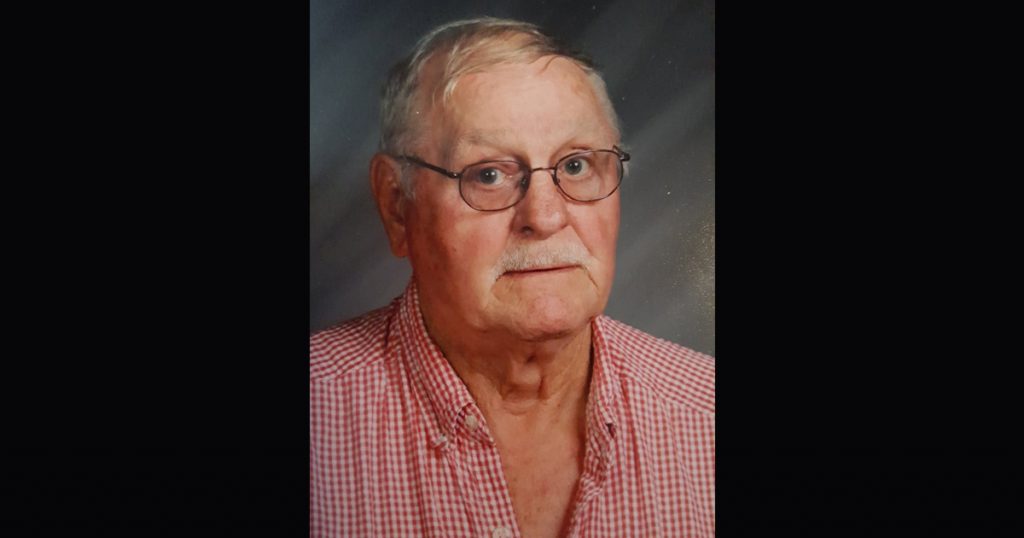 SUPERIOR– Billy G. Uhls passed away Friday, September 14, 2018 at the home of his daughter Donna Uhls in Ridgecrest, CA where he had been a resident for the past three plus years.

He attended school in Superior, WY where he played football and graduated class of 1949, and later went into boxing for the Golden Gloves in Rock Springs, WY. Under his trainer Jim Stark he went on to win the Heavy Weight State Champion.

After high school he went into the Navy as a Seabee. After leaving the Navy he worked in oilfield, mining,and automotive factory. He attended the Douglas Police Academy where he later became the Sheriff of Superior. He loved hunting and camping.

He was a member of the McDonalds Coffee Club in Worland, WY and Ridgecrest, CA and Superior when he visited.

Superior residents would know Bill from being Co-Owner of the Palace Bar.

Bill married Bernice Woodhead after High School. They later divorced after 36 years. They had 6 children during their marriage.

Bill was preceded in death by his parents, his sister Geneva Blankenbaker and two brothers, Kenneth Uhls, James Uhls. James passed the day before and came for his brother Billy and they went to heaven together.

Bill was also preceded in death by one son Danny Uhls and oldest granddaughter Emily Rieke.

He is survived by his sister Dorothy Gooden, His children Dennis Uhls, Debra Uhls, Diane Maestas and Darlene Merrell of Rock Springs, WY, and Donna Uhls Of Ridgecrest, CA, 15 grandchildren and 10 great grandchildren.

Following cremation there will be no services at his request. 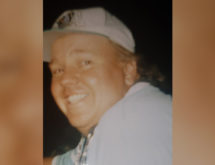