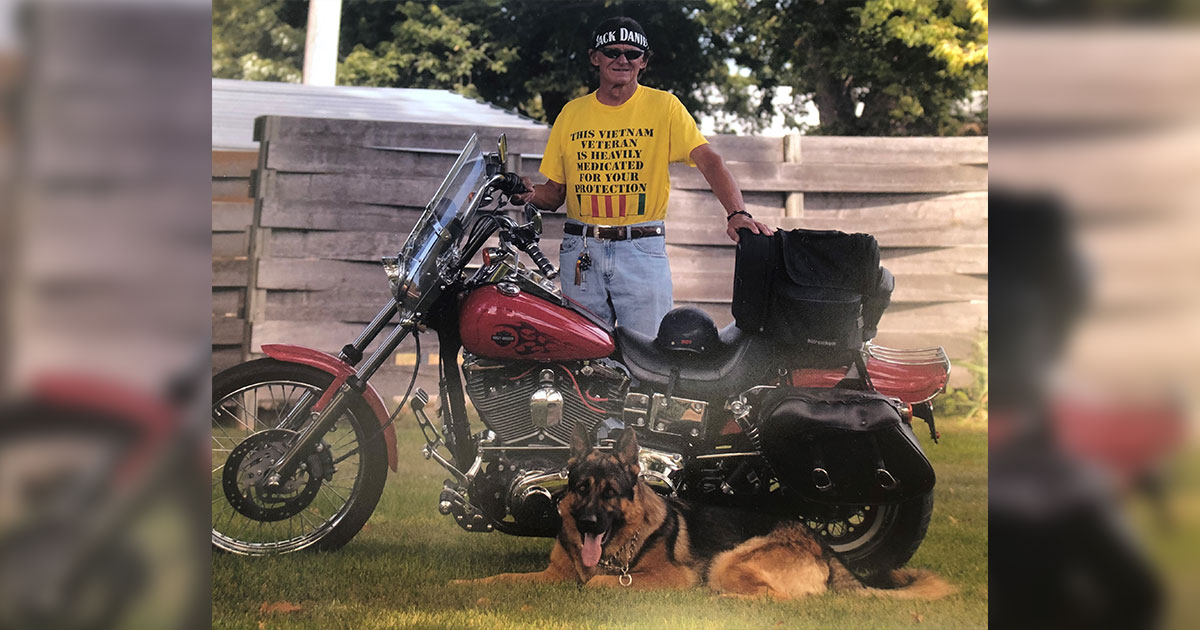 He was born on August 2, 1947 to Angelo Vase and Goldie May Lewis in Rock Springs, Wyoming.

He was employed by OCI as a service maintenance technician for 21 years, he also worked construction and was employed paving Interstate-80 as it was built across the country.

He was preceded in death by his parents, one sister; Letitia Willett, and several aunts and uncles.