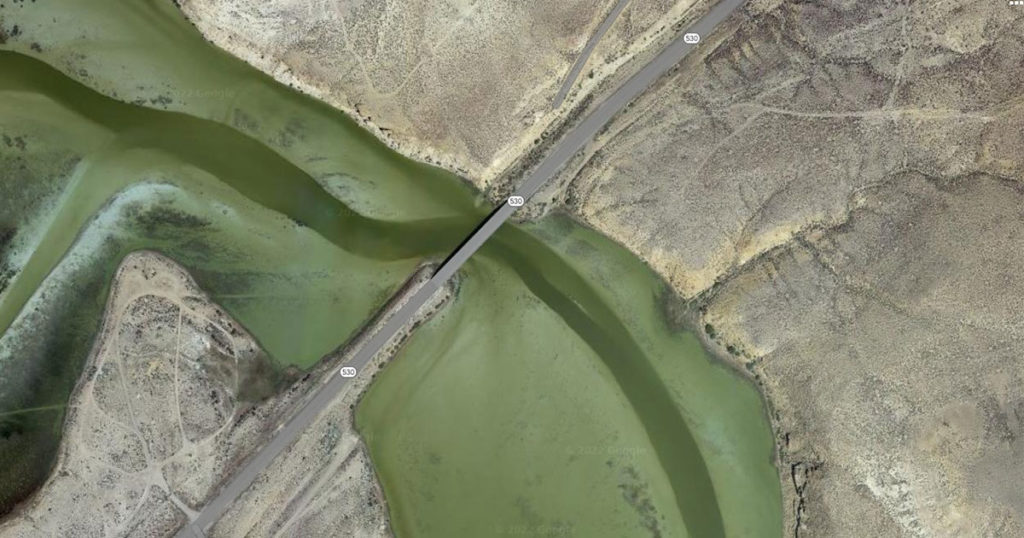 GREEN RIVER — Contract crews from DeBernardi Construction Company, along with Reiman Corp, have elected not to begin the work on the Blacks Fork bridge on WYO 530 after the 4th of July holiday, according to a press release from the Wyoming Department of Transportation (WYDOT).

The work is tentatively scheduled to begin some time in August. More details on the schedule will be released as soon as they are available, the release states.

The construction crews were going to begin working on the Blacks Fork bridge on WYO 530 at mile marker 14.66 south of Green River on July 5, following the Fourth of July holiday, however, WYDOT announced a change in the bridge work time.

When the work is completed, traffic will be reduced to a single, alternating lane controlled by a temporary signal.