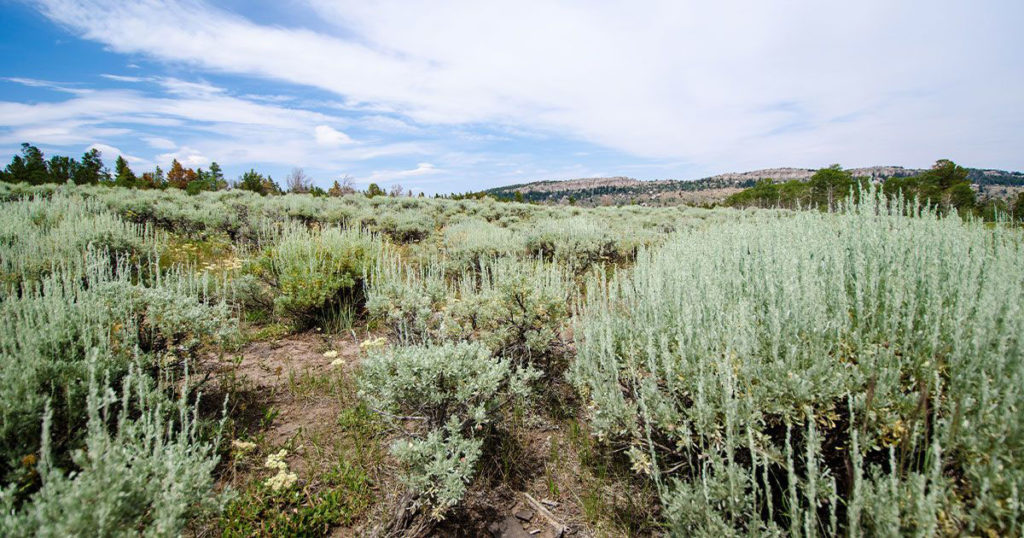 KEMMERER — The Bureau of Land Management has approved ExxonMobil Corporation’s proposal to sequester carbon deep underground in Lincoln and Sweetwater counties, Wyoming. This is the first project of its kind to be approved on BLM-managed lands.

The proposal includes a carbon dioxide disposal well pad and pipeline, which once completed will provide the opportunity for permanent underground storage of carbon dioxide produced along with natural gas at the existing Exxon Mobil Shute Creek Plant. Currently, ExxonMobil sells the carbon dioxide for commercial uses and excess carbon dioxide is vented into the atmosphere under a permit approved by the Wyoming Department of Environmental Quality.

“This project is a prime example of how the BLM can work together with industry leaders to combat climate change,” said BLM Wyoming State Director Andrew Archuleta. “Projects like this will allow the BLM to play a part in reducing carbon dioxide levels in the atmosphere.”