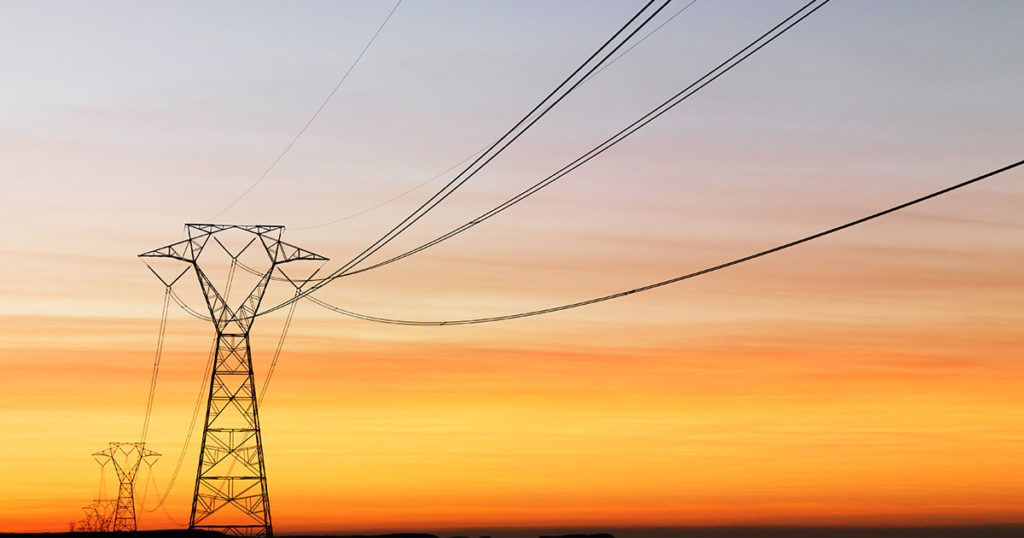 CHEYENNE — The Bureau of Land Management announced September 9 that the agency has issued the final construction approval for two 230-kilovolt segments of the Gateway West Transmission line.

These two transmission lines, commonly referred to as “D-1”, represent the second phase of the 1,000-mile Gateway West Transmission Line Project that will ultimately connect the substations near Glenrock, Wyoming to the Hemingway Substation near Boise, Idaho. The first phase of the project was constructed in 2019 and consists of 160 miles of 230-kilovolt and 500-kilovolt transmission lines that connect the Shirly Basin Substation to the Jim Bridger Substation in Sweetwater County, Wyoming. The remaining segments of Gateway West will be completed over the next few years.

“Along with the Gateway South Transmission Line Project, this is the second transmission project I’ve been able to approve here in Wyoming and I couldn’t be prouder of the BLM staff and our strong partnership with the State of Wyoming and the project’s proponent, PacifiCorp,” BLM Wyoming State Director Andrew Archuleta said. “These projects take years of work and coordination to ensure they are completed responsibly and with input from the public and our state and federal partners. Projects like this bring good-paying jobs to communities in Wyoming and across the West and illustrates the BLM’s commitment to modernizing the nation’s infrastructure.”

The BLM worked with PacifiCorp, federal partners, and the state of Wyoming to establish an innovative and collaborative approach to mitigating impacts caused by the construction of the lines. This approach will fund and establish processes for selecting mitigation projects to offset impacts to wildlife, greater sage-grouse, and other resources within the project area.

Additional information, including the National Environmental Policy Act documents, can be found on the BLM’s ePlanning website at https://eplanning.blm.gov/eplanning-ui/project/65164/510. For more information on the Gateway West Transmission Line Project, contact BLM Wyoming Deputy State Director of Communications Brad Purdy at 307-775-6015.