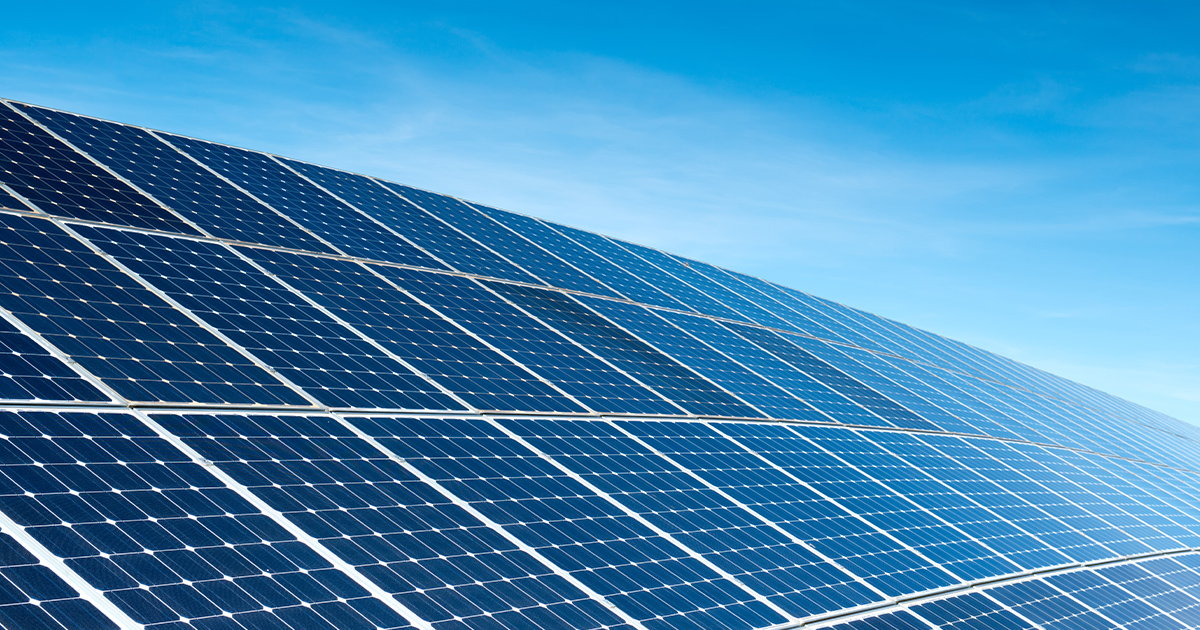 Raven Solar, LLC has filed a right-of-way (ROW) grant application with the BLM proposing to construct, operate and maintain the proposed Raven Solar Energy Project in Sweetwater County. The project is a utility-scale solar energy generating facility of 66 megawatts (MW) to be located on approximately 400 acres of public land. A 3.9-mile long underground 34.5-kV generation tie power line in a 30-foot wide ROW is also being considered to connect the facility to the existing Raven substation located to the northwest by paralleling Wyoming Highway 372 on private land.

The project will include up to 341 acres of solar modules (SM), inverters and battery energy storage system that may produce up to 66,000 kW-AC capacity. Other project components in the solar facility area include underground electrical collection system, access roads, a substation and switchyard, an operations and maintenance building, multiple permanent meteorological sensors, and associated temporary and permanent structures to collect energy from the SMs.

The 30-day public scoping period will occur from January 28 – February 27. Information regarding the proposed project is posted on the BLM ePlanning site: https://go.usa.gov/xdbxD

You may submit comments or request to be added to the mailing list at any time during the preparation of the environmental analysis; however, if you would like to have your comment(s) considered for inclusion in the analysis, comments must be submitted by Feb. 27, 2020. For more information about the Raven Solar Energy Project contact Crystal Hoyt at 307-352-0322. To learn more about BLM Wyoming, please visit www.blm.gov/wyoming.

About The BLM
The BLM manages more than 245 million acres of public land located primarily in 12 Western states, including Alaska. The BLM also administers 700-million acres of sub-surface mineral estate throughout the nation. In fiscal year 2018, the diverse activities authorized on BLM-managed lands generated $105 billion in economic output across the country. This economic activity supported 471,000 jobs and contributed substantial revenue to the U.S. Treasury and state governments, mostly through royalties on minerals.