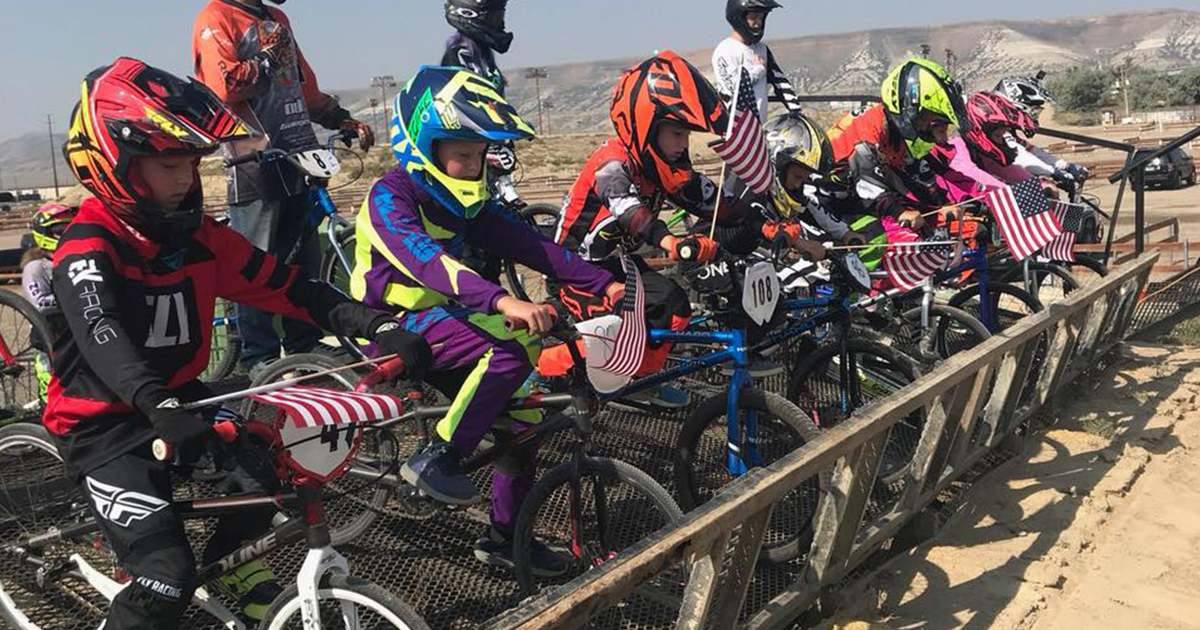 The initial request was for $50,000, however, the SCSD No. 2 Board of Trustees expressed some concerns with that amount during the school board meeting Tuesday night.

SWBMX previously received unanimous Green River City Council approval to lease the land that the current bike park is located at, which is at Stratton Myers Park. On this land, they will construct a race track to use for sanctioned BMX events, as well as a community pump track. While the race track will only be used for races and events, the pump track will always be open to the community to use.

Siobhan Ledford of SWBMX said if they were to construct the track with everything they initially wanted, the cost would be upwards of $100,000. However, they’ve been able to obtain equipment and labor donated by businesses throughout the community, which has helped lower the cost.

According to Heather Salinas of SWBMX, the group’s “shopping list” includes the dirt for the track, fencing for the area, a starting gate which costs $30,000 alone, a canopy for the riders, buildings for registration, and bleachers.

“The huge cost is going to be the dirt,” Salinas said.

The only other source of funding for the race track comes from donations and fundraising efforts.

Trustee Core suggested that SWBMX could possibly ask for funding more around $20,000 and then if they still needed more funding next year, they could come back and ask for more.

“I don’t recall us funding, other than in district stuff, 100 percent from the public,” Core said.

The board spoke in favor of the project, saying that it fits the rec mill well, however, they want more information on expenses and the project itself before approving any amount of funding.

Trustee Brenda Roosa said she would like to see the in-kind donations that businesses give through equipment and labor included in the proposal to show how those impact the project budget. Trustee Tom Wilson agreed, saying the board needed more information before making any decisions.

“This is good for our community, this is good for tourism, this is good stuff, but I think we need more information in terms of what will that dollar amount look like in-kind, and what’s the plan for raising the rest of the funds. Where are they going to come from? Are you going to be back next year asking for more money or is this a one-time thing?” Trustee Tom Wilson said.

The board also expressed interest in walking through the project on-site to learn more about the race track and pump track. The board voted 7-0 to table the request and pick it back up at the next meeting on Tuesday, May 10.