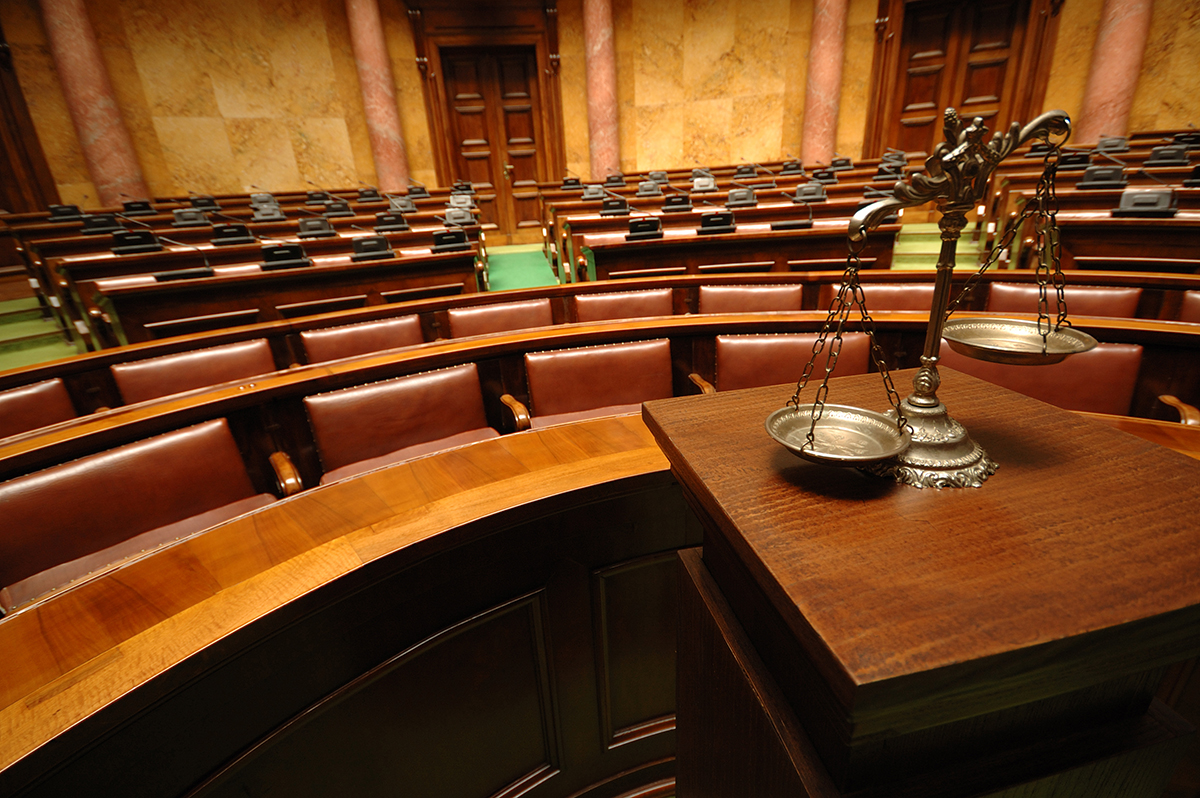 GREEN RIVER — Christopher James Nielsen will face a jury trial in June after pleading not guilty to first-degree murder in the death of 5-year-old Anthony James Dean Radcliff back in November.

Nielsen, 26, entered his plea in Third District Court this afternoon after waiving his right to a preliminary hearing in Circuit Court earlier this month. He is being accused of killing Radcliff after physically abusing the boy while babysitting for the boy’s mother on November 11.

Nielsen was originally charged with aggravated child abuse inflicting serious bodily injury, and substantial mental and emotional injury on the child when the alleged incident first happened. Radcliff lived with the injuries for about two weeks, but passed away on Thanksgiving Day.

Medical reports show that Radcliff suffered a hematoma and severe swelling to the right side of his brain.

County attorney Daniel Erramouspe said his office has not decided on the punishment it will seek if Nielsen is found guilty. Nielsen could face the death penalty if convicted. The County Attorney’s office has until February 10 at 5 p.m. to decide the punishment.