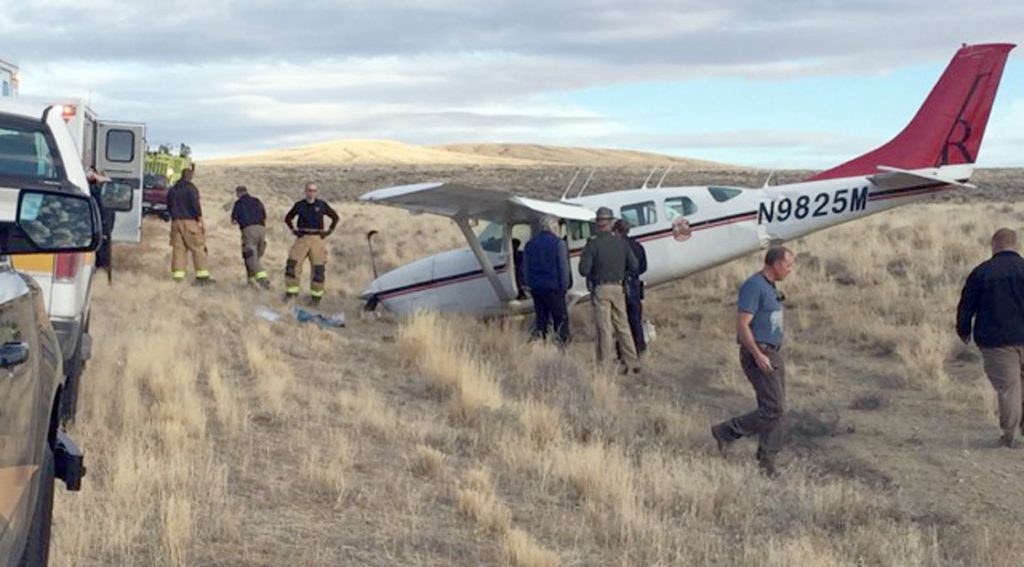 The cause of the accident is under investigation by the National Transportation Safety Board (NTSB) and the Federal Aviation Administration (FAA).

UPDATE — According to reader comments, at least two people believe they saw the plane fly very low over Reliance this afternoon.

The 1981 single-engine Cessna T207A is registered to Slickrock Air Guides out of Moab Utah. The airplane also bears a Redtail Air Adventures logo. The company offers airplane tours and airplane shuttle services out of Moab.

We reached out to Slickrock Air Guides for comment and were told nobody was currently available that could speak on the matter.

UPDATE — According to Detective Dick Blust of the Sweetwater County Sheriff’s Office, no fatalities occurred in the crash although several injuries were reported in the crash of the private aircraft.

SWEETWATER COUNTY — We have confirmed initial reports of an airplane crash at the Rock Springs-Sweetwater County Airport.

[UPDATES AS WE GET THEM.] 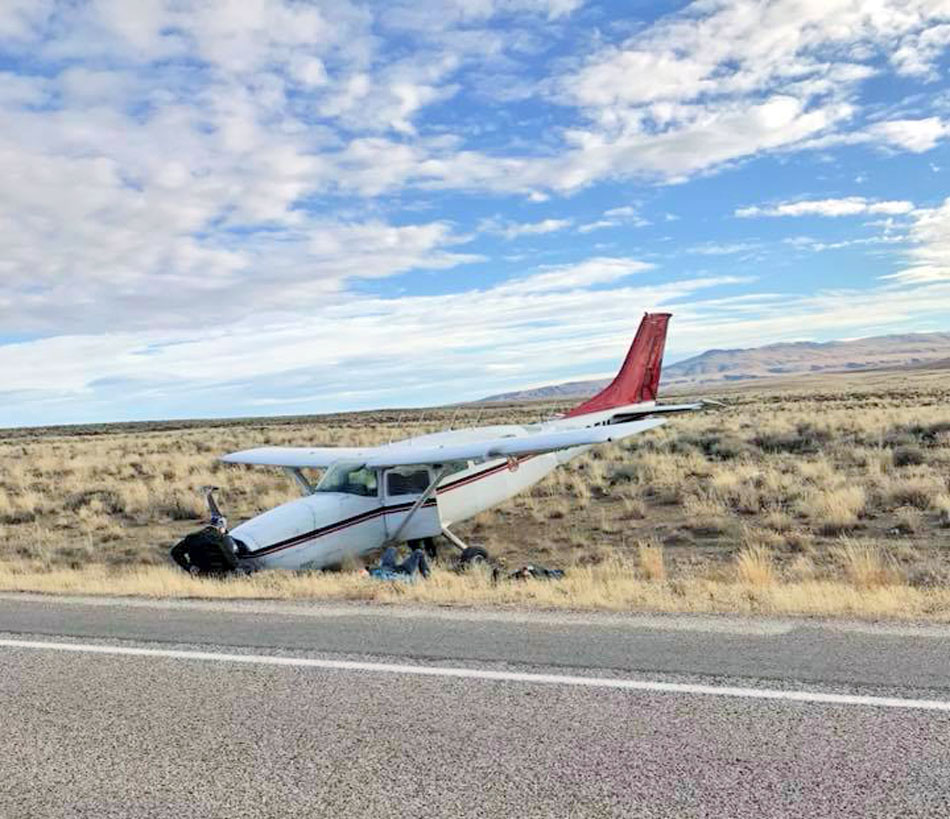