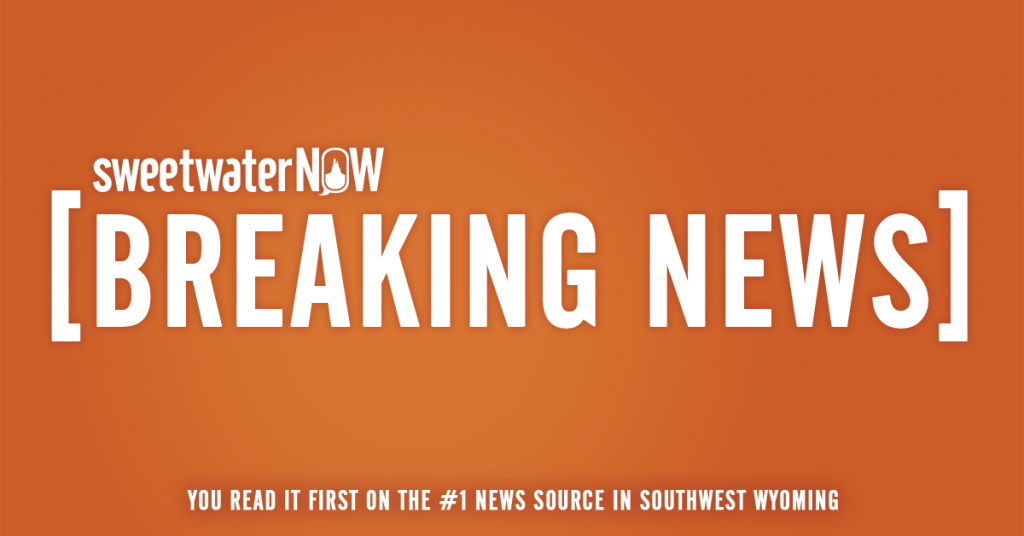 ROCK SPRINGS — At 4:27 a.m. on May 25, a possible structure fire was reported on the 800 Block of Rhode Island Avenue. Rock Springs Fire Department (RSFD) crews were dispatched, and while in route were notified by Rock Springs Police Officers that the incident was located in the 800 Block of Connecticut Avenue.

Upon arrival, heavy smoke conditions were found. Subsequently, Rock Springs Firefighters made entry and extinguished the fire. Fire Chief Wamsley reports that two persons were found deceased. However, they have not been positively identified at this time. Additionally, no injuries were reported from emergency responders. The investigation is ongoing, and no further details are available.