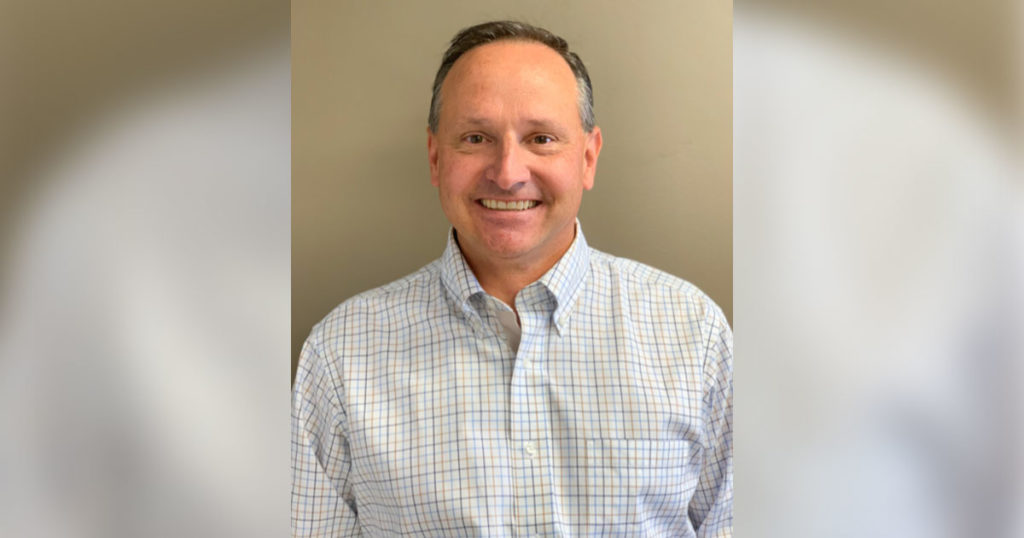 Bret Pizzato unexpectedly passed away from a medical event on May 7, 2022, in the comfort of his home.

Bret graduated from Kemmerer High School in 1984 and later from the University of Wyoming with a degree in Electrical Engineering in 1989. During his time at UW, he met the love of his life, Laura Schmid-Pizzato, who he married on June 20, 1992. This coming June would have been their 30th wedding anniversary. Together they raised three wonderful children, Marianna, Giovanni, and Julianna.

Bret had a 25-year career at FMC as an Electrical Engineer and subsequently a manager of many different areas. He then went on to become the Plant Manager of the J.R. Simplot Rock Springs facility in 2015. Bret was an avid Cowboys fan and was proud to have all three of his kids attend his alma mater. He loved life and didn’t take it too seriously. He chose to spend each day joking, laughing, and smiling with family and friends. He was always the life of the party and cared deeply about his trips with friends and family snowmobiling, riding side-by-sides, water skiing, going to concerts, and attending Wyoming Cowboy’s games. Bret loved his family and had such a close and special relationship with each one of them. He will be deeply missed by his friends, family, and all who knew him.

He was preceded in death by his sister Cynthia Krall, father and mother-in-law Walter and Nancy Schmid, and nephew Mason Shuck.

A celebration of life service will take place on Friday, May 13, at 3 p.m. in Rock Springs, Wyoming, at the Sweetwater Events Complex followed by a reception. A viewing will take place on Saturday, May 14, from noon-1 p.m. at the Ball Family Chapel in Kemmerer, Wyoming, followed by graveside burial services at 1:30 p.m. at the South Lincoln Cemetery.

Flowers can be sent to 3320 Yellowstone Rd, and in lieu of flowers, donations can be made in Bret’s name to the University of Wyoming Cowboy Joe Club.