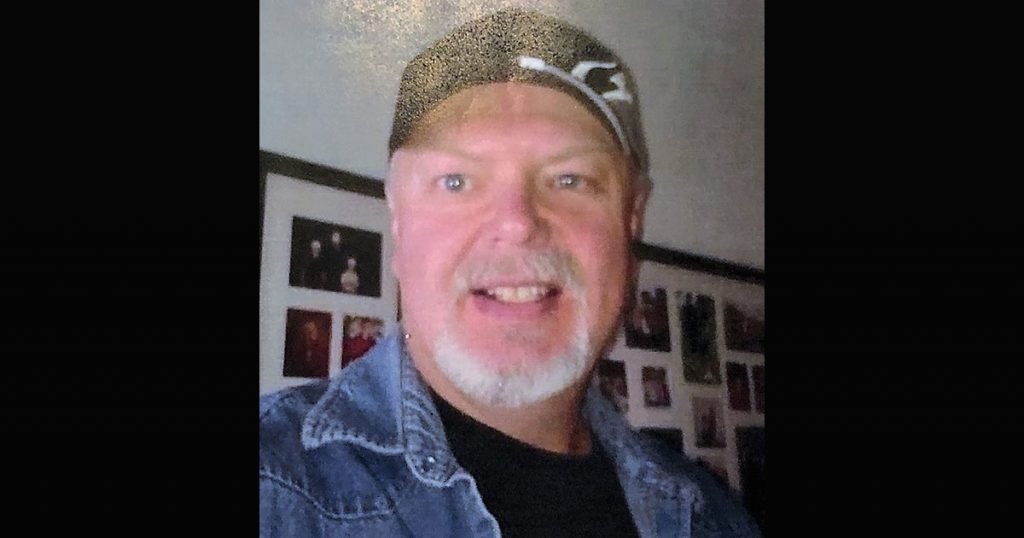 He was born on November 19, 1962 in Carbondale, Illinois, the son of Bobby Beisner and Barbara Nisbit Beisner.

Mr. Beisner attended school in Ava, Illinois and Saratoga, Wyoming. He was a Saratoga High School graduate with the class of 1981.

Mr. Beisner was employed by Jim Bridger Power Plant since July 2002. He currently was an Outside Operations Shift Supervisor.

His interests included spending time with his sons, camping, hunting, riding his Harley, music, and cooking.

Cremation will take place and a celebration of his life will be conducted at 2 pm Friday, September 14, 2018 at the Vase Funeral Chapel, 154 Elk Street, Rock Springs, Wyoming.

Friends may call at the Vase Chapel on Friday, one hour prior to services