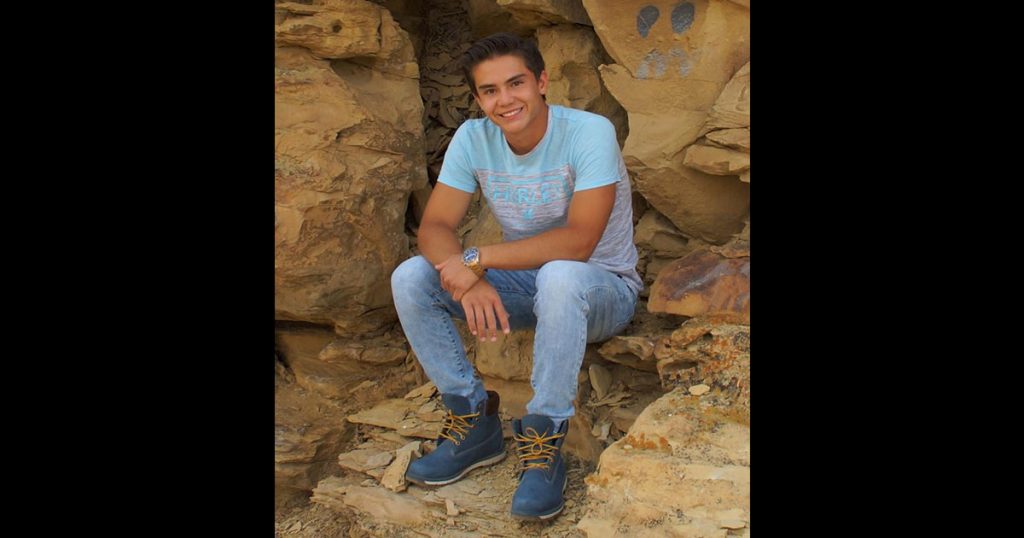 Brett attended schools in Green River and was a Green River High School graduate with the class of 2019.

His interests included playing tennis, weight lifting, hanging out with his friends, listening to music. He loved animals and was planning on seeking a career in mental heath.

Following cremation, a celebration of Brett’s life will be held from 1 pm to 4 pm on Saturday, May 25, 2019 at The McKeehan’s residence at 405 Waggener Street in Green River, Wyoming.

Should friends desire, contributions may be sent to the McKeehan family, that will later be donated to a mental health facility. 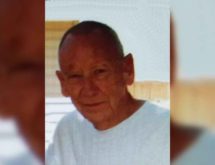 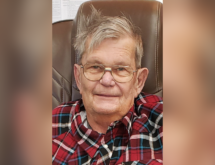 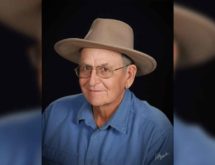 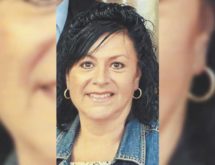