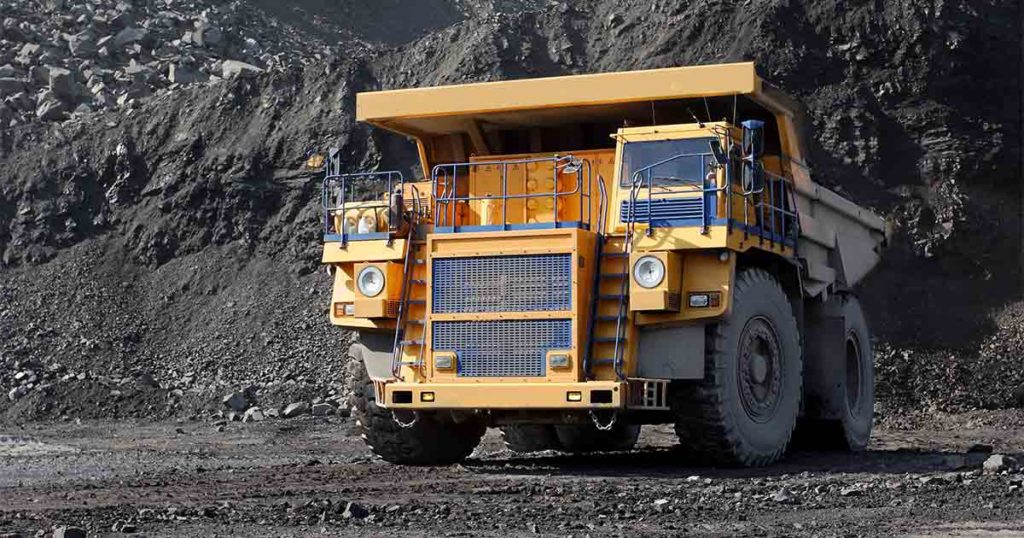 POINT OF ROCKS — Last week, Bridger Coal Company officially announced in a letter to local officials its intent to permanently close its underground mining operation on or after November 19, 2021. While it may have come as a surprise to community members, those who work for Bridger Coal knew it was coming for quite some time.

While the anticipated closure date is November 19, 2021, employees were made aware of the upcoming closure since 2016, she said. While the letter to elected officials stated 94 employees would be impacted by the underground mine’s closure, Erickson said that number is really 92.

In 2016 mine workers were made aware of the upcoming closure and the company has been working with employees through the transition.

Over the past couple of years, in anticipation of the closure, the adjacent surface mine has been making room for workers by reducing outside hiring so that positions could be extended to the underground workforce, she said.

“We’ve had a comprehensive transition plan and have been working with the mine workers since then,” Erickson said.

Since January 2017, 53 underground mine employees have already been transferred to the Bridger Coal surface mine, with more anticipated to transfer once the underground mine closes, according to Erickson.

“We’re certainly not looking at all 92 being laid off,” she said.

In an effort to help employees find jobs, Bridger Coal also sponsored a job fair on September 16-17. Local and out-of-state competitors were invited to reach out to the underground workforce.

“The mine is hoping to work with some of these employers in strategic timing of hire dates, allowing for a smooth transfer from the mine closure in December to new employment,” Erickson said.

With the pending closure of the Bridger Coal’s underground mine, many were left wondering what does that mean for the surface mine.

“The surface mine is scheduled to quit producing coal at the end of 2028 and then start reclamation for a number of years,” Erickson said.