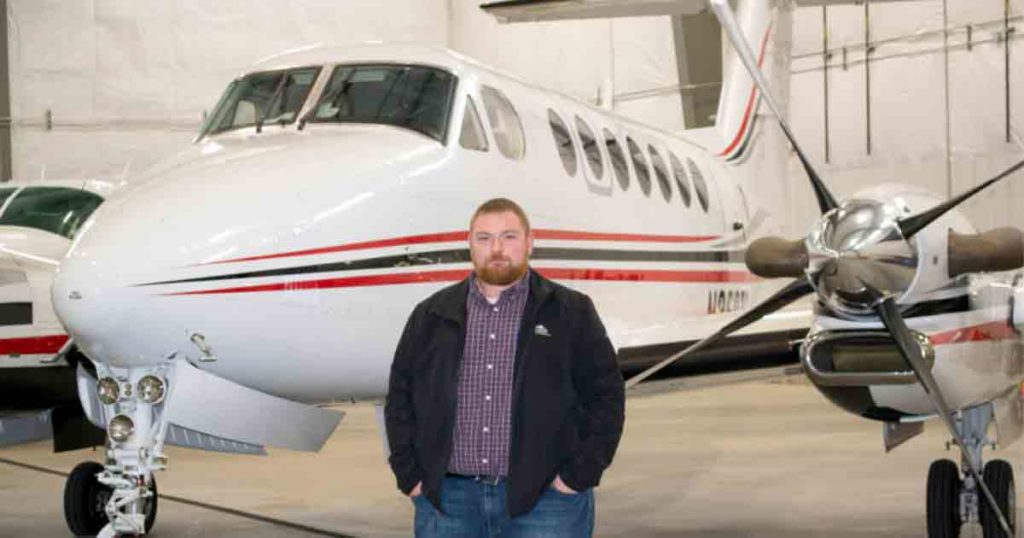 The Airport Executive of the Year Award is presented to an airport executive for his or her dedication and contribution to aviation through the operation and/or development of their airport, or for their significant participation in the aviation industry, the press release states.

“Brubaker was recognized by his peers for his efforts to support aviation in his community and beyond as his efforts have transcended the airport perimeter fence in ways that have befitted his community, other airports, and the Wyoming aviation system,” according to the press release. “His dedication to his airport, his community and the entire Wyoming Aviation System were highlighted in the nominations for the award.”

The Project of the Year Award is typically awarded to a single project that demonstrates innovative design, significant planning community involvement, a unique funding model, and/or a game-changing improvement to the airport. This year, two projects met these criteria and received a tie vote by the Board of Directors.

Founded in 1976 as the Wyoming Airport Operators Association, the Wyoming Airports Coalition includes aviation stakeholders and airports of all types and sizes. Its membership comes from nine commercial airports, 19 general aviation airports, and 22 aviation related corporations. The coalition focuses on professional development, education, and the promotion of aviation and airport interests at local, state, and federal levels.