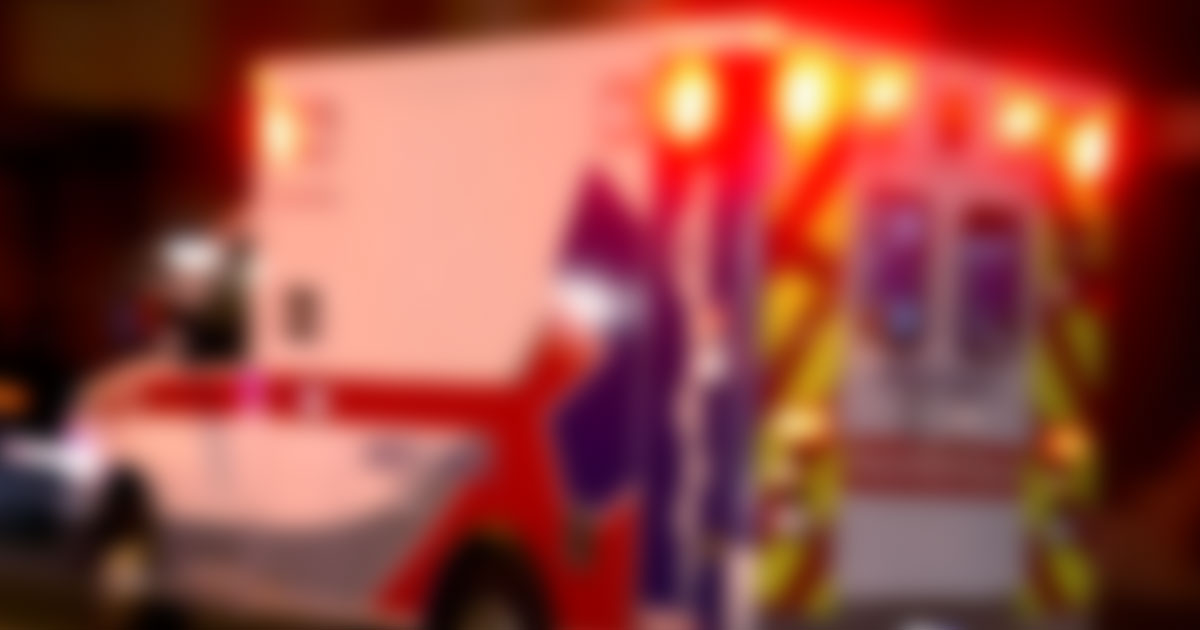 Henry House, 60, was the passenger of a Ford F-150 pickup and died from injuries sustained in the crash, according to a Wyoming Highway Patrol crash summary.

A Wamsutter EMT died while responding to the scene of the crash.

“Paramedic Mike Wilder of the Wamsutter Ambulance Service suffered a fatal cardiac arrest while working the scene of a fatal car crash,” the Wyoming Fire Chiefs’ Association said. “Our condolences to all those affected.”

Only one vehicle was involved in the crash.

“The Ford F-150 pickup was eastbound on Interstate 80 at approximately milepost 183,” the crash report says. “The driver was traveling too fast for the icy road conditions and lost control of the vehicle. The pickup exited the roadway to the right, where it tripped and rolled 1.5 times.” 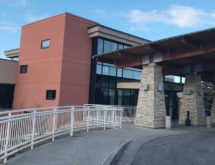 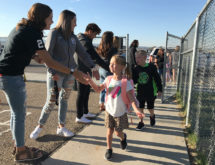 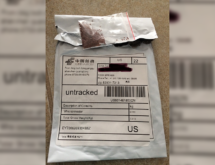