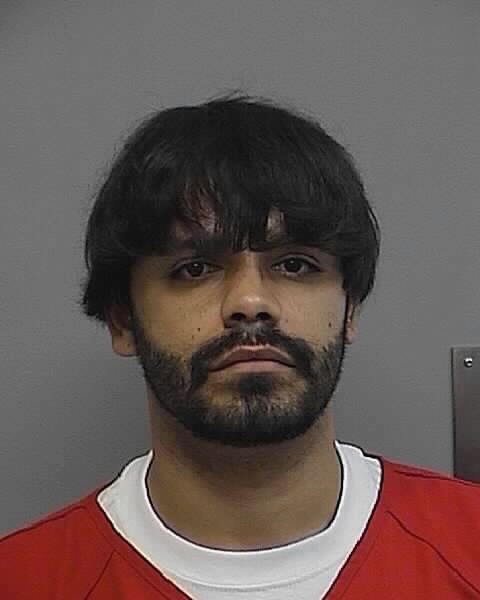 UPDATE — The Campbell County Sheriff’s Office has issued a press release on the case.

Click here to read the full text of the release.

CAMPBELL COUNTY — The Campbell County Sheriff’s Office is refusing to release the nature of the charges that a man with Sweetwater County connections is facing.

Repeated inquiries to the Detention Center and Sheriff’s Office were made on Monday afternoon in an effort to obtain the information.

A staff member at the Detention Center said that the nature of the charges are not being released.

Staff confirmed that Mike Montano, 37 is being held at the jail but refused to state what charges the man is facing.

According to local sources, Montano is being held in connection with the disappearance of Jody Fortuna and Phillip Brewer.

According to a member of Fortuna’s family, the two men have been missing since August 29th, 2016.