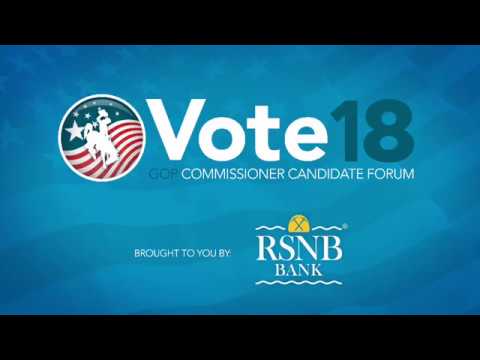 ROCK SPRINGS — The Republican candidates for the Sweetwater County Commission shared different views about the county’s priorities last night during a forum held at the White Mountain Library in Rock Springs.

Hosted by the Sweetwater County Library System, the candidates answered a variety of questions from a panel made up of local media members.

SweetwaterNOW, in association with RSNB Bank, brought you the forum live on Facebook.

John Kolb has served as a county commissioner since 2011. He is a 39-year resident of Sweetwater County and owns Alpha Petroleum Services based out of Rock Springs.

Doc Wendling is an incumbent county commissioner running for re-election following his first term on the board. He spent 42 years in education including Sweetwater County School District #1.

Jeff Smith is currently the executive director at Deer Trail Assisted Living in Rock Springs. He also oversees an assisted living facility in Casper. He has also served on the board at Young At Heart Community Center for the past several years.

Allan Jarnagin is a Green River resident who said he threw his hat in the ring after a coalition of country residents asked him to run. He formerly worked at New Park Drilling Fluids.

Roy Lloyd has been a 14-year resident of Sweetwater County working as the director of NOWCAP. He currently runs the Green River Grapplers wrestling program and has served on numerous board during his time in Sweetwater County. 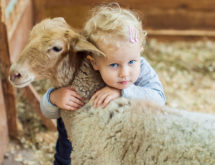 Looking for the Exceptional Preschool?