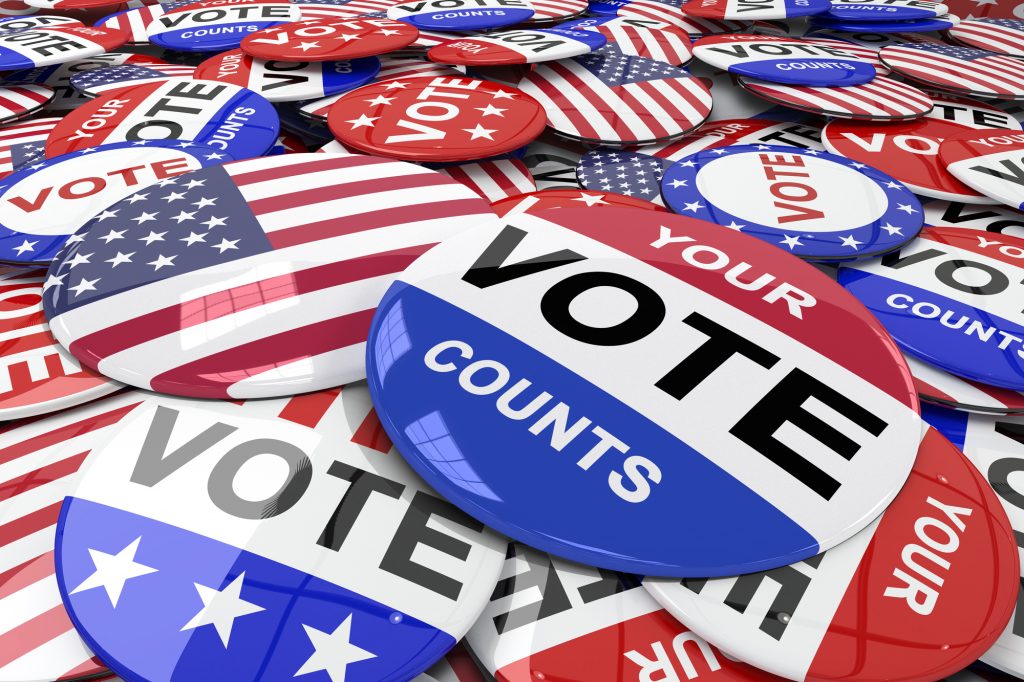 Local candidates put their platforms on display this Thursday during the first political forums of the season.

The public has a chance to engage with local candidates prior to the upcoming primary election when the Sweetwater County Library System hosts political forums this Thursday evening at the White Mountain Library in Rock Springs.

Three of the candidates will move on from the primary to the general election to face Democrat incumbent Reid West and challenger Joe Barbuto.

The library won’t be holding a forum for Democrats at this time because both candidates will make it through to the general election.

The forum for Republican candidates running for Sweetwater County Sheriff will follow beginning at 7:30 p.m.

Those candidates include John Grossnickle and Delbert Gray. One of the candidates will make it through the primary election to face Democrat incumbent Mike Lowell.

Since he does not have any Democratic challengers, Lowell will make it through to the general election.

The forums features questions from local media including SweetwaterNOW, Wyo4News, the Rocket-Miner, and the Green River Star.

Each candidate will have a minute and a half to answer each question.

They will also have three minutes for an opening and closing statement. Questions will also be taken from the audience as time allows.

These forums are sponsored by the Sweetwater County Library System.

For more information about library system events and services, drop by any Sweetwater County Library System location, visit the library system online at sweetwaterlibraries.com or follow the libraries on Facebook at facebook.com/sweetlibraries. 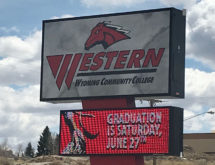 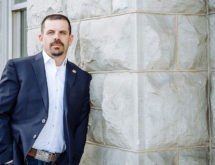