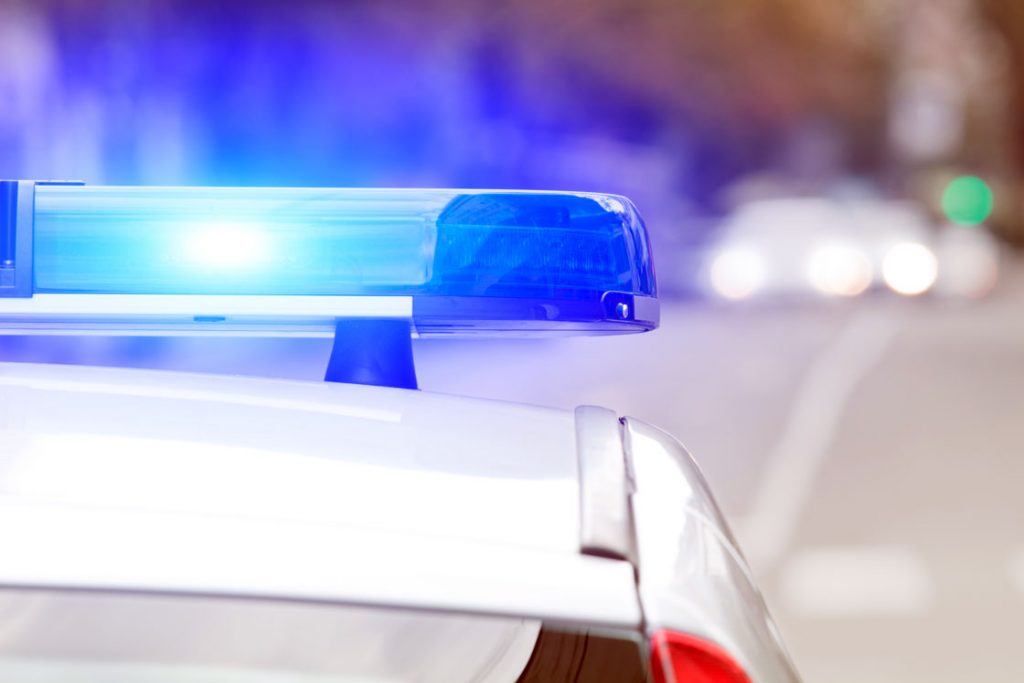 CASPER — A Colorado resident is in custody following a pursuit which took place Wednesday, March 13th, 2019. The pursuit started north of Casper, Wyoming on Interstate 25.

Randy Duran, a 27-year-old resident of Commerce City, Colorado, was arrested after fleeing a traffic stop on Interstate 25. Duran was stopped on Interstate 25 after driving around a road closed gate in a 2018 Dodge Ram. Duran fled from the trooper after failing to produce identification. The vehicle was pursued north on Interstate 25, before exiting onto WY 259. Around milepost 21 on WY 259, a WHP Trooper attempted to perform a Tactical Vehicle Intervention (TVI) maneuver to bring the pursuit to an end. The trooper’s patrol vehicle became lodged with the suspect vehicle. Duran drove into the patrol vehicle forcing the WHP vehicle into delineator posts on the side of the roadway. Another trooper in the pursuit was able to use his patrol vehicle to dislodge the first patrol vehicle from the suspect vehicle. The pursuit continued north on WY 259 for few more miles before a Natrona County Deputy was able to deploy spike strips to deflate the suspect vehicle’s tires successfully. The Dodge exited WY 259 and entered County Road 115 before the suspect vehicle became disabled in an adjacent private driveway. The suspect was arrested without incident after fleeing on foot for a short distance.

Due to the winter storm, all roadways in the area were closed at the time of the pursuit.

After confirming Duran’s identity, it was learned he had an active warrant for his arrest out of Colorado. Duran faces charges of eluding, driving under suspension, running road closed gate, reckless driving, warrant for arrest, as well as felony charges. He was booked into the Natrona County Jail.

Natrona County Sheriff’s Office assisted the patrol with this event. 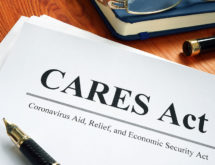