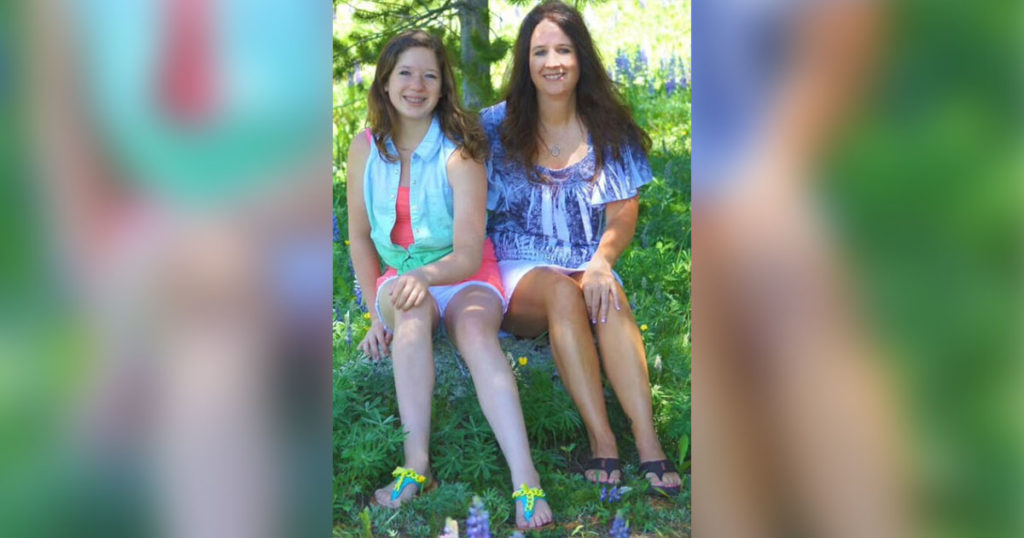 On May 10, 2022, Carina Lynne White, 51, passed away surrounded by her family after losing an arduous battle with Atypical Parkinson’s Disease.

Carina was born on March 11, 1971, in Anaheim California to Ken and Lynne White. The family moved to Worland, WY, in 1978. Carina was raised in Worland and graduated from Worland High School in 1989 where she enjoyed an illustrious speech and debate career, becoming the state champion in Policy Debate, this began a lifelong dedication to the craft.

Carina continued her successful debate career at Northwest College in Powell, WY, becoming the Junior College National Champion in Lincoln Douglas Debate. Carina was a fifth and sixth grade teacher and she was a longtime coach of the Green River High School Speech and Debate team. Under the tutelage of “Coach Carina” from 2008-2019, the team placed in the top three for nine straight years and earned seven state championships. Carina was awarded the Diamond Award from the National Forensic League in 2014 and was named Coach of the Year in 2016. In 2019, Carina was inducted in the Wyoming Speech and Debate Hall of Fame. Her legacy will live on within the Speech and Debate community for years to come.

In 1996 she moved to South Dakota where she met Eugene Heisinger. The two married in July of 1997 and to this union her daughter, Rachel was born. Carina and Eugene later divorced. Carina loved to travel, her cats, she loved sweet treats (mostly ice cream) and she loved all things Disney. Carina and Rachel made lifelong memories traveling.

She was preceded in death by her brother, David White and her mother, Lynne Thompson.

A celebration of Carina’s life will be held in Green River at a later date.

Services are under the care of Schradfer, Aragon and Jacoby Funeral Home, 2222 Russell Ave., Cheyenne, WY 82001.

To send flowers to the family or plant a tree in memory of Carina Lynne White, please visit our floral store.