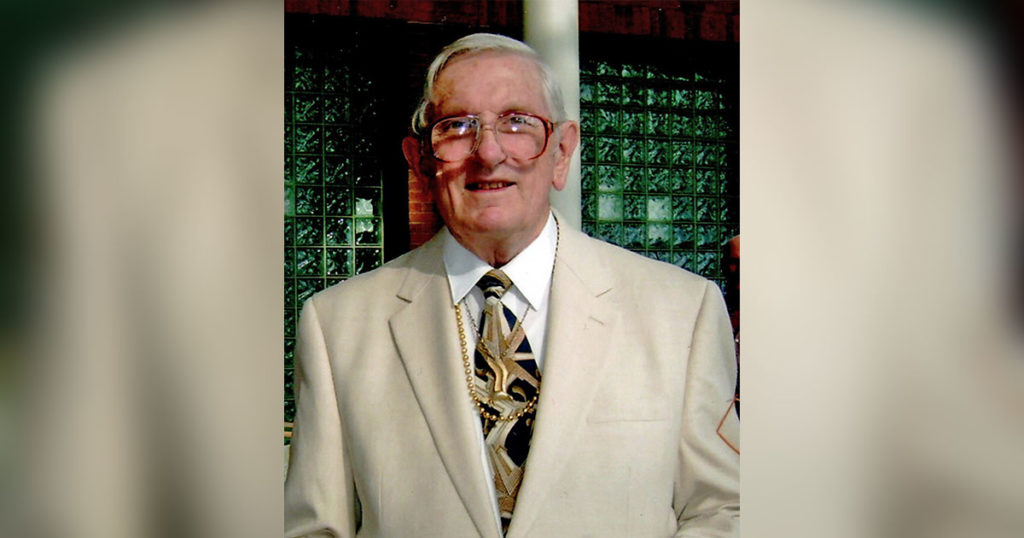 Carl Edward Parsons, 92, passed away on Monday, September 5, 2022 at Sage View Care Center in Rock Springs, Wyoming. He was a resident of Rock Springs for the past 46 years and former resident of Springfield, Colorado, Illinois, and Indiana.

He was born September 6, 1930 in Collyer, Kansas; the son of Alpha D. Parsons and Esther L. Mullender.

Mr. Parsons attended schools in Collyer, Kansas and was a 1948 graduate of Manhattan High School. He attended El Dorado Junior College and received his Associate of Arts Degree in Education. Mr. Parsons then went on to San Diego State University and obtained his Bachelor’s Degree. He attended Northwestern University; Garret Theological Seminary in Evanston. Illinois and received his Bachelors of Divinity.

Mr. Parsons married Tressie Ann Sever in La Mesa, California on August 23, 1958 and she preceded him in death November 27, 2020.
He was a United States Navy Veteran having served in the Korean Conflict.

Mr. Parsons worked for the United States Post Office in Rock Springs for 15 years having retired in 2005 as a Facility Maintenance Worker. Over a 15-year period he ministered on campus; and at local churches in Illinois; Indiana; Colorado and Wyoming. He was The County Director for Drug and Alcohol Abuse Prevention Program.

Mr. Parsons worked with Vista Staff to open the Day Care Center in Cheyenne, Wyoming. He served as a Therapist in the Wyoming State Hospital’s Drug Abuse Rehabilitation Program for Youth. He was an active member of the Chamber of Commerce Yellow Jackets for six years. Mr. Parsons was the President of the Yellow Jackets in 1984 and served on a variety of committees.

Cremation will take place; a celebration of life will be conducted 1 p.m. Friday, October 21, 2022 at the First Congregational Church, 1275 Adams Avenue, Rock Springs, Wyoming. Graveside services; military honors and inurnment will be in the Rock Springs Municipal Cemetery.