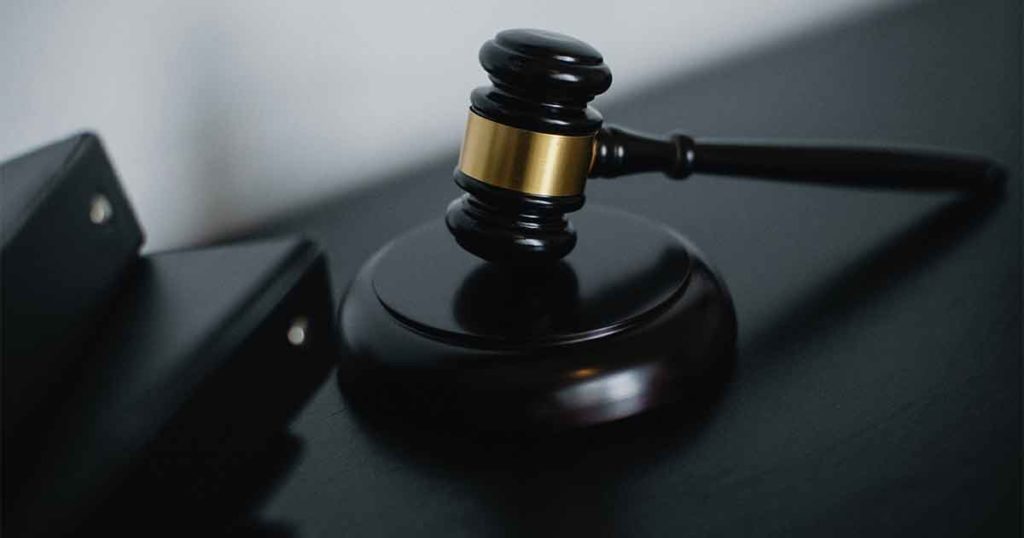 CASPER — A Casper man will serve 20 years in prison after producing child pornography. The child pornography was discovered after the man lost his cell phone and it was later turned into the Casper Police Department.

Luce was sentenced to 20 years imprisonment with 12 years of supervised release and was ordered to pay a $100 special assessment.

Luce came to the attention of law enforcement after an acquaintance found his lost cell phone, unlocked it, observed nude pictures of a prepubescent female child, and turned it in to the Casper Police Department. The Wyoming Internet Crimes Against Children Task Force investigated the incident and was able to locate and identify child victims.

This crime was investigated by Homeland Security Investigations and the Wyoming Division of Criminal Investigation through their participation in the Wyoming Internet Crimes Against Children Task Force. The case was prosecuted by Assistant United States Attorney Christyne M. Martens.