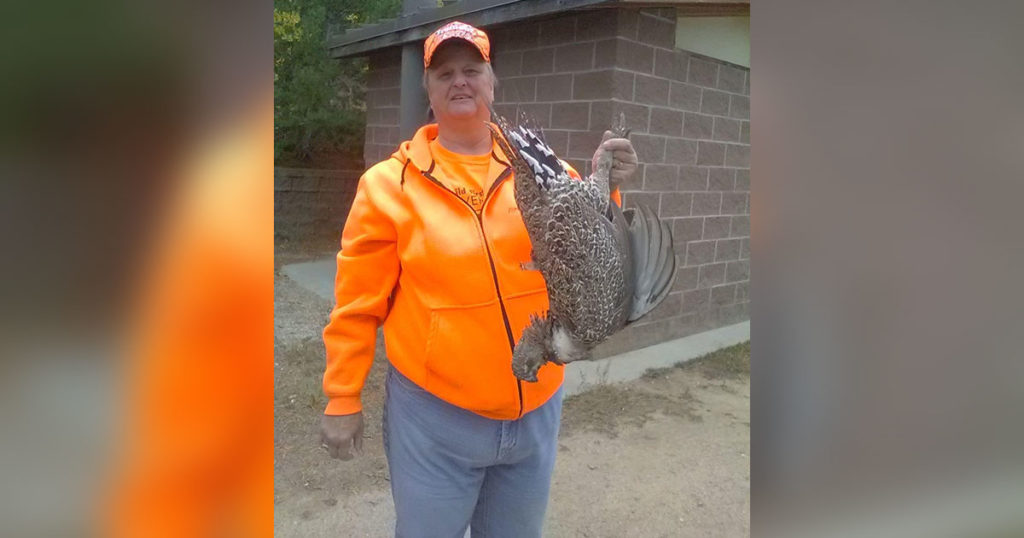 Cassaundra (Cass) Lee VanVleet unexpectedly passed away near Hudson, WY on January 11, 2023. She was born August 16, 1957 in Los Angeles, CA to Ray and Bee Gordon.

Cass spent her life working and raising kids. She was a mother to many and touched a lot of hearts. She worked at Lyman Grocery Outlet, and managed Maverick in Lyman and Mountain View. She also owned and operated Tony and Friends Restaurant in Lyman, Wyoming. Cass dedicated 20 years of her life working at Walmart in Evanston then moving to Riverton when she moved to Hudson in 2013; she worked in multiple positions at Walmart.

Cass had a passion for hunting, fishing, horses, and being outdoors. She met and fell in love with David VanVleet, and they were married in July of 2005.

She is preceded in death by her mother Bee Gordon, mother and father-in-law Clark and Dorthey VanVleet, one sister, one brother, daughter Carrie Roberts and her best friends Sheila Kellogg and Tony Menck.

Services will be held in the spring in Hudson, WY.