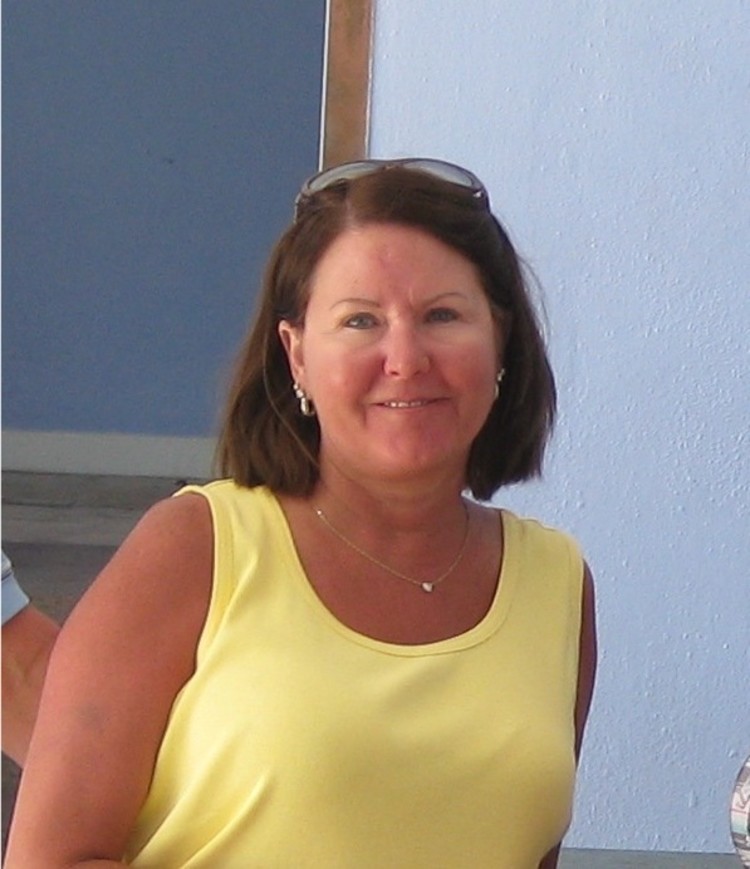 She was born on March 16, 1958 the daughter of the late James and Joyce Mehle in Rock Springs, Wyoming where she resided until time of her death.  She attended schools in Rock Springs, graduating from the Rock Springs High School with the class of 1976 and Western Wyoming Community College in 1990. She received her Bachelor of Arts in Psychology from Utah State in Logan, Utah in 1994.

Cathy worked for the Child Development Center as a grant writer until 2003.  After retiring from the CDC she became a grandmother in 2004, 2007 and 2012.  She dedicated her life to being the best mom and grandmother possible.  She was also involved with the Wyoming Community Foundation, Youth Home Board, Chamber of Commerce and a honorary member of the Clydesdale Team.

Her interests included family, traveling, cooking and being with her friends and grandchildren.

She was preceded in death by her parents Jim and Joyce Mehle, sisters Tammy Mehle and Joni Soltis; father in law and mother-in-law Eldon and Beverly Spicer and her uncle Joe and  aunt Connie Giorgis.

Following cremation, a Mass of Christian Burial will be celebrated at 11:00 A.M. Friday, November 21, 2014 at Saints Cyril & Methodius Catholic Church, 633 Bridger Avenue, Rock Springs, Wyoming.  Friends may call at the church one hour prior to services.

The family of Catherine Spicer will be receiving relatives and friends at 15 Mountain Springs Road in Rock Springs, Wyoming.