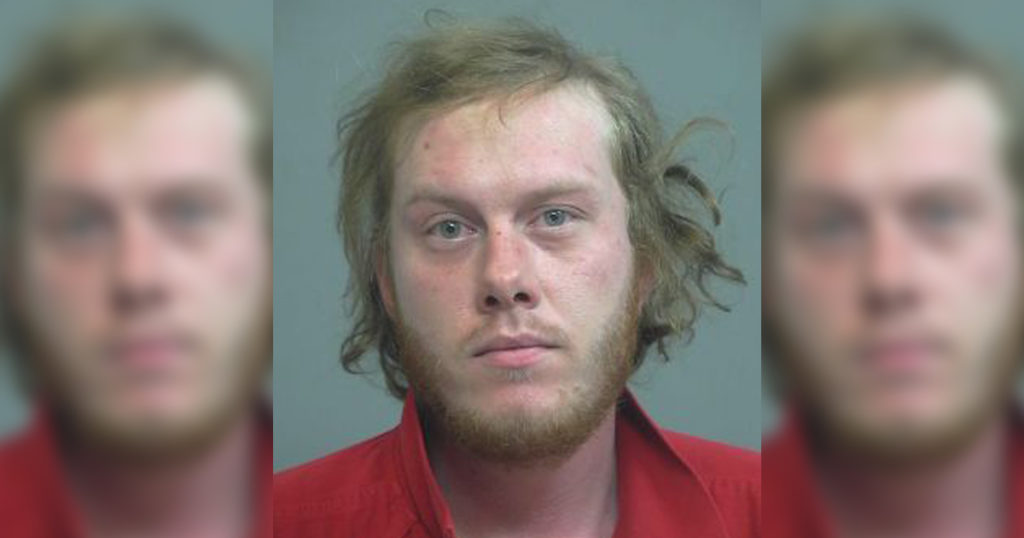 Alexander Vincent Ray Cave received five years of supervised probation and a large fine for his involvement in the January 2020 stabbing of Rafael Magana.

ROCK SPRINGS — Alexander Vincent Ray Cave, 28, of Rock Springs, received five years of supervised probation today in Third District Court for his involvement in a stabbing incident back in January 2020.

Cave was originally charged with attempted second-degree murder in the stabbing of Rafael Magana, but later pleaded no contest in exchange for a reduced charge of aggravated assault and battery last year.

The maximum sentence for aggravated assault is 10 years in prison, a $10,000 fine, or both. Sweetwater County Attorney Dan Erramouspe sought financial restitution in the amount of just under $75,000 in the case, which Judge Suzannah Robinson granted. He was originally sentenced to 6-10 years in the state penitentiary, but that sentence was reduced to probation and the restitution amount.

More than $11,200 of that amount has already been paid to the Division of Victim Services, and Cave will now be required to pay Magana $63,428.

Cave’s attorney Nathan Jeppsen asked the court for a reduced amount citing that injuries occurred to both his clients and Magana on the night of the incident “because both made bad decisions.” Jeppsen also said Cave is trying to get his life back together, and any amount of restitution beyond the $11,200 would be excessive and hinder his client’s progress.

But Robinson said restitution was justified and that because of Cave’s age, he would have plenty of time to get a GED, find a good paying job, and eventually pay off the amount. She also said that because Cave pleaded no contest to aggravated assault and a victim was involved, then it’s a case where restitution is warranted.

Cave will be given credit for 250 days served in the Sweetwater County Detention Facility. Erramouspe said the state would not object to modifying Cave’s sentence if he hasn’t violated his probation after three years.