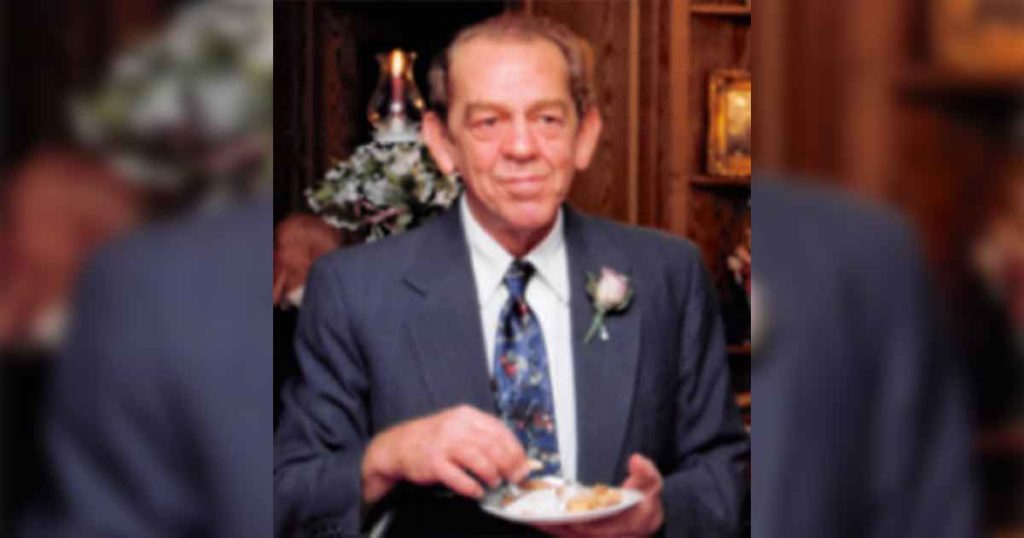 Charles (Charlie) Lynn Henne passed away in his sleep on Sunday, January 17, 2021, at his home in Laurel, Montana.

Charles was born in Riverdale, North Dakota, on May 19, 1944, son of Adolph and Martha Ottilia Henne. The family farmed just outside of Underwood, North Dakota, but moved into town after the death of Ottilia when Charles was 5 years old. He attended school and graduated from Underwood High School. He was a member of St. Johns Lutheran Church when he was a youth.

He moved around during his lifetime and at various times lived in California, McClusky, North Dakota, Rock Springs, Wyoming, Basin, Wyoming and Laurel, Montana, among others. He lived in Rock Springs for a number of years, working for Sweetwater County School District No. 1 as a custodian and also worked for the Rocket Miner. He was a Veteran of the Vietnam War and served his country in Vietnam.

Charles is survived by his sisters, Mary and Lola of Arizona, Corinne Callas of Rock Springs, Wyoming, Diana Sorensen of Billings, Montana, Tammy Nordquist of McClusky, North Dakota; brother Timothy Henne of Tulare, California; sister Laura Krein of Bismarck, North Dakota and numerous nieces and nephews among whom was Cheryl Wilks of Laurel, Montana, who assisted with his final days of care.

He was preceded in death by his grandparents, his mother and father, and nephew, Kyle Henne.

He is being cremated and his remains will be buried in North Dakota as per his wish.

No memorial services are scheduled at this time.