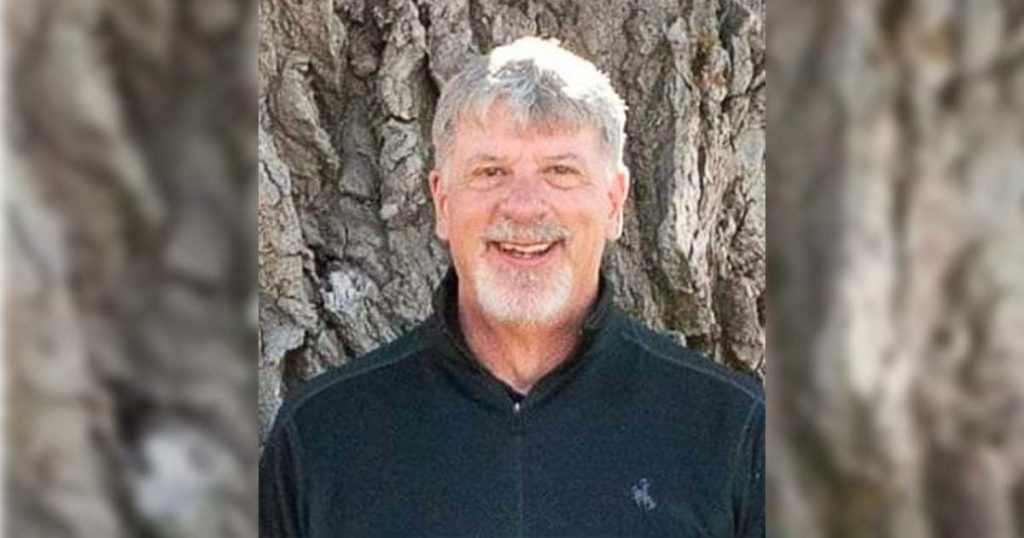 Charles “Chuck” Rudelich, 62, passed away Monday, November 16, 2020 at Memorial Hospital of Sweetwater County in Rock Springs, Wyoming. He was a life-long resident of Rock Springs.

He attended schools in Rock Springs and was a 1977 graduate of Rock Springs High School. Chuck also played football at Montana Tech and attended the University of Wyoming for a brief amount of time.

He worked for many gas companies over the course of 30 years. Recently, Chuck had been working for K. Cross Construction in Pinedale, Wyoming.

Mr. Rudelich was a member of Holy Spirit Catholic Community.

Chuck enjoyed spending time with his grandsons, fly fishing, camping, skiing, and going to their house in Pinedale.

He was preceded in death by his parents, grandparents, mother-in-law, Sharon Kelly; and one brother-in-law, Jack Hansen.

Following cremation, a Celebration of Life will be conducted at 1 pm Monday, November 23, 2020 at Sweetwater Events Complex, 3320 Yellowstone Road, Rock Springs, Wyoming. Masks and social distancing will be required.

The family respectfully requests donations in Chuck’s memory be made to LPL Financial, in care of Rudelich, 1575 Dewar Drive, Rock Springs, Wyoming 82901. Donations will be used for his grandchildren’s education. 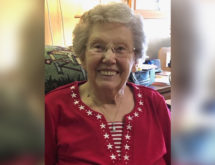 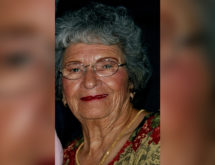 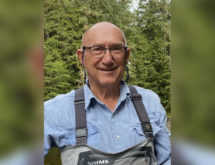 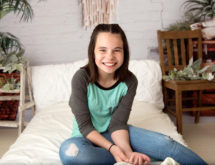