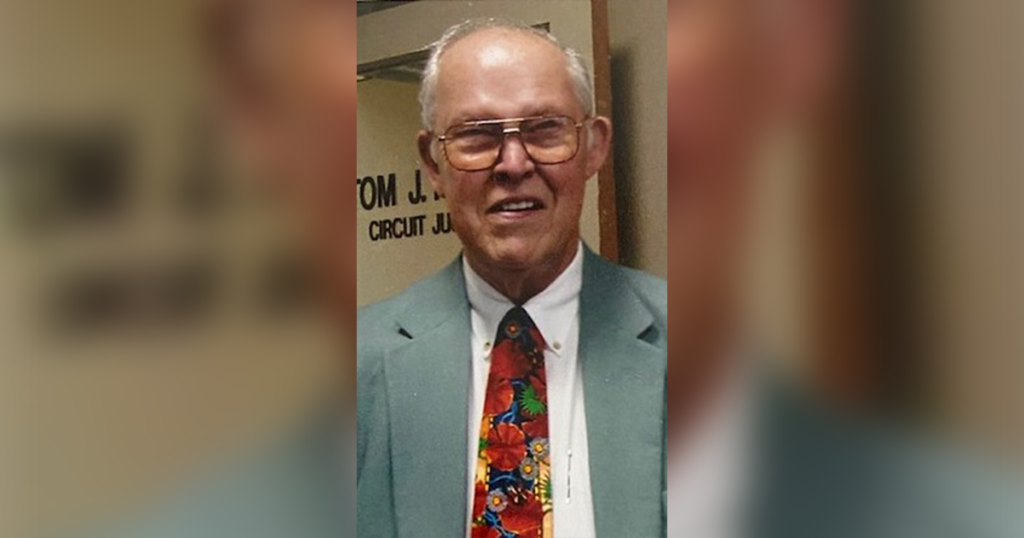 Charles Donald McCormick, 88, passed away on Tuesday, September 22, 2020 at Memorial Hospital of Sweetwater County in Rock Springs, Wyoming. He was a resident of Rock Springs for the past 11 years and former resident of Bella Vista, Arkansas and Land O’Lakes, Wisconsin.

Chuck was born July 23, 1932 in Streator, Illinois; the son of David McCormick and Marie Reynolds McCormick.

He attended schools in Rockton, Illinois and was a 1950 graduate of Rockton High School.

Chuck served in the United States Army during the Korean War.

Chuck enjoyed different jobs through his life. His last job as a crossing guard at Sage Elementary School was his favorite and brought him the most joy.

His interests included spending time with his family, working, and he enjoyed cooking and considered himself a foodie.

He was preceded in death by parents; one brother; one son, Charles David McCormick; one daughter, Connie LaFriske; and one grandson Clayton Brisko.

Cremation has taken place. A military graveside service and inurnment will be conducted at 2:00 pm, Monday, September 28, 2020 at the Rock Springs Municipal Cemetery. Masks and social distancing are suggested.

Condolences may be left at vasefuneralhomes.com