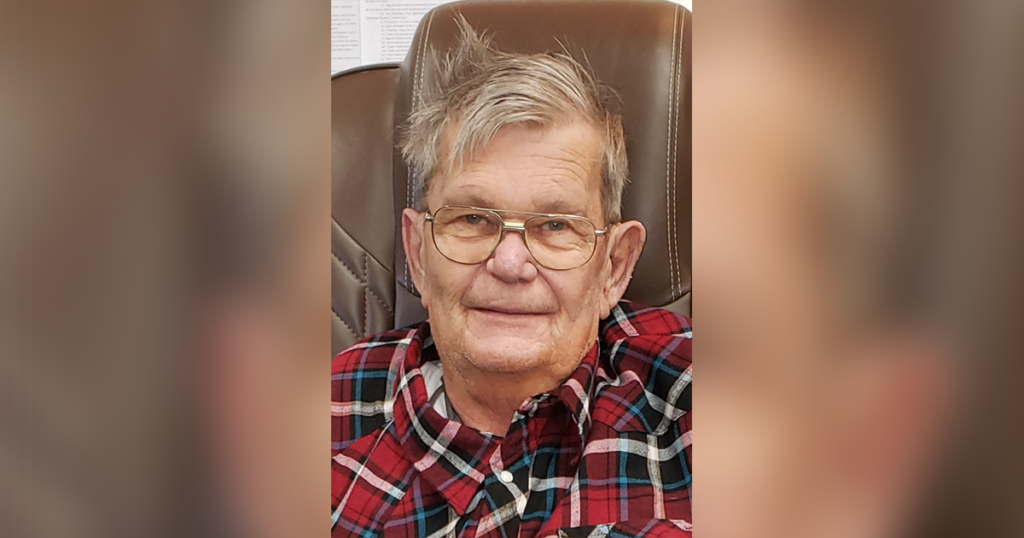 Chester Lee Jerome, 77, passed away Sunday, January 24, 2021 at his residence in Rock Springs, Wyoming. He was a of Rock Springs for 46 years and former resident of Colorado.

He attended schools in Billings, Montana and Golden, Colorado.

He worked as a diesel mechanic for over 45 years, and spent 21 years working for Southwest Trucking & Equipment. Chester was a member of the Operating Engineers for 30 years.

Following Cremation, Military Honors, Graveside Services and Inurnment will be conducted at a later date.