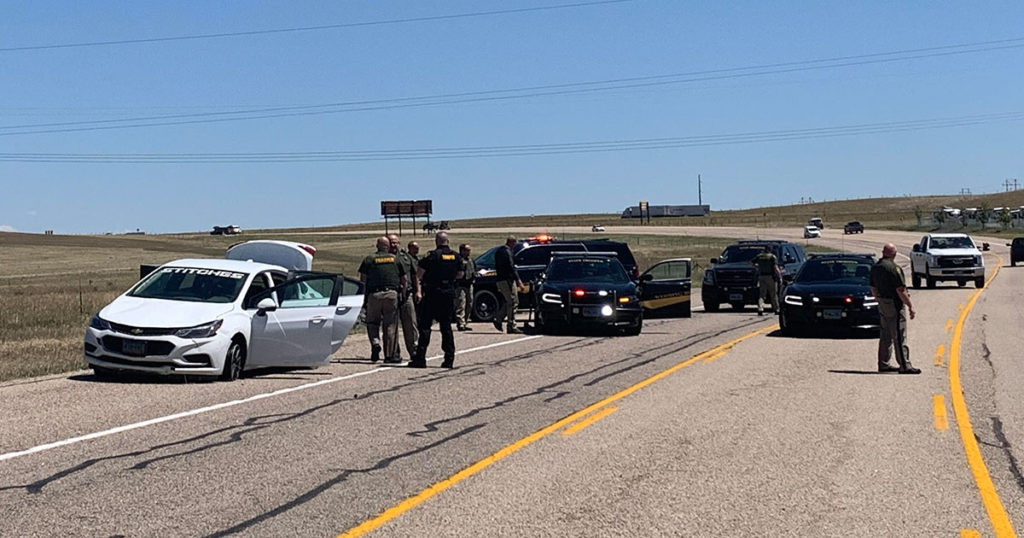 The driver attempted to elude troopers by driving at a high rate of speed towards Cheyenne.  WHP troopers and area agency law enforcement deployed equipment to deflate the vehicle tires several times but were unsuccessful in their attempts.

The pursuit continued east of Cheyenne on Interstate 80 before the driver made a u-turn to head back towards Cheyenne. Around milepost 368 on Interstate 80, Cheyenne Police were able to deploy equipment to deflate the suspect’s vehicle tires successfully.

The driver of the Chevrolet temporarily lost control of the car, causing it to go off the north side of the roadway and through the right-of-way fence.

WHP troopers followed the suspect vehicle over to Venture Boulevard, where it became disabled a short distance later. The driver was taken into custody without further incident.

The Cheyenne Police Department and Laramie County Sheriff’s Office assisted the patrol in this event. 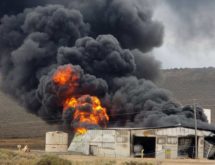 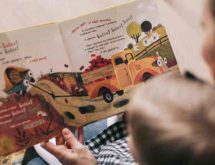