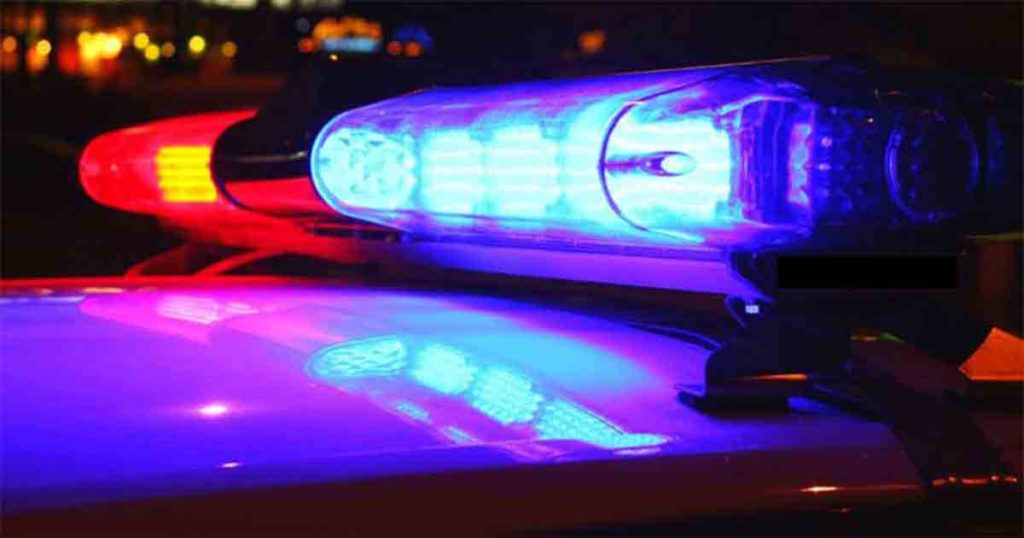 EVANSTON — A young child has died after being truck by a vehicle traveling on 6th Street in Evanston.

According to a preliminary report from the Wyoming Highway Patrol, a Chevrolet Silverado was traveling south on 6th Street on Tuesday at around 9 p.m.

After the vehicle crossed Morse Lee Street, a 2-year-old juvenile ran into 6th Street before being struck by the vehicle. The child is identified as Nico Ringer, said the report.

No contributing factors were given in the report.